So, I’m not a cake person.  As a matter of fact, I’m quite an anti-cake person.  I seriously considered substituting my wedding cake with something other than cake, just because I really don’t like cake.  I ended up caving just for tradition’s sake, but if you ask me what the cake tasted like, I can’t tell you.  It was a gorgeous cake though!

Tres Leches Cake happens to be the only cake I can’t say no to.  Maybe it’s the fact that it’s drenched in a mixture of evaporated milk, condensed milk, and heavy cream?  Yeah, I think that’s definitely it. 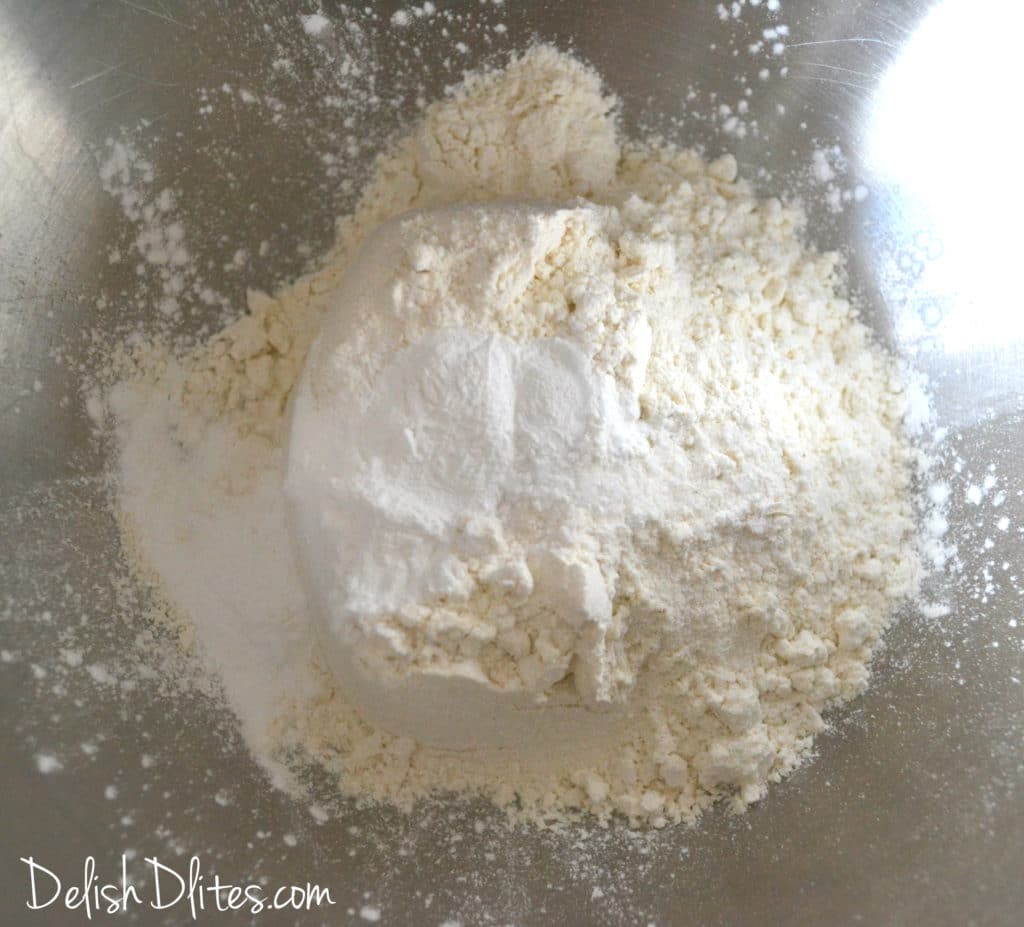 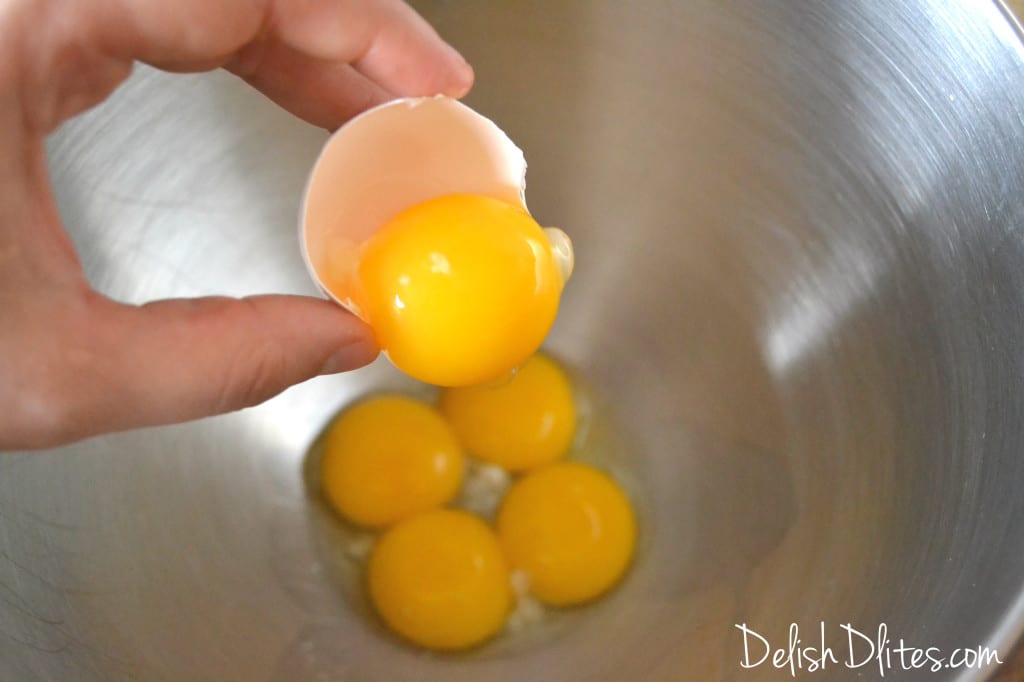 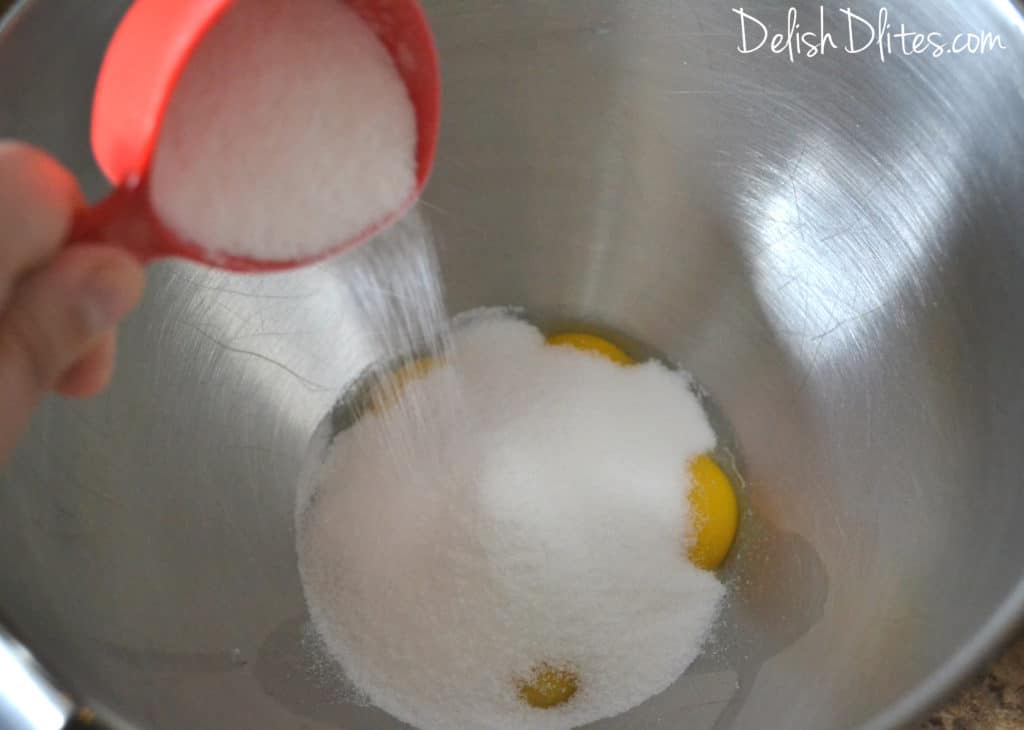 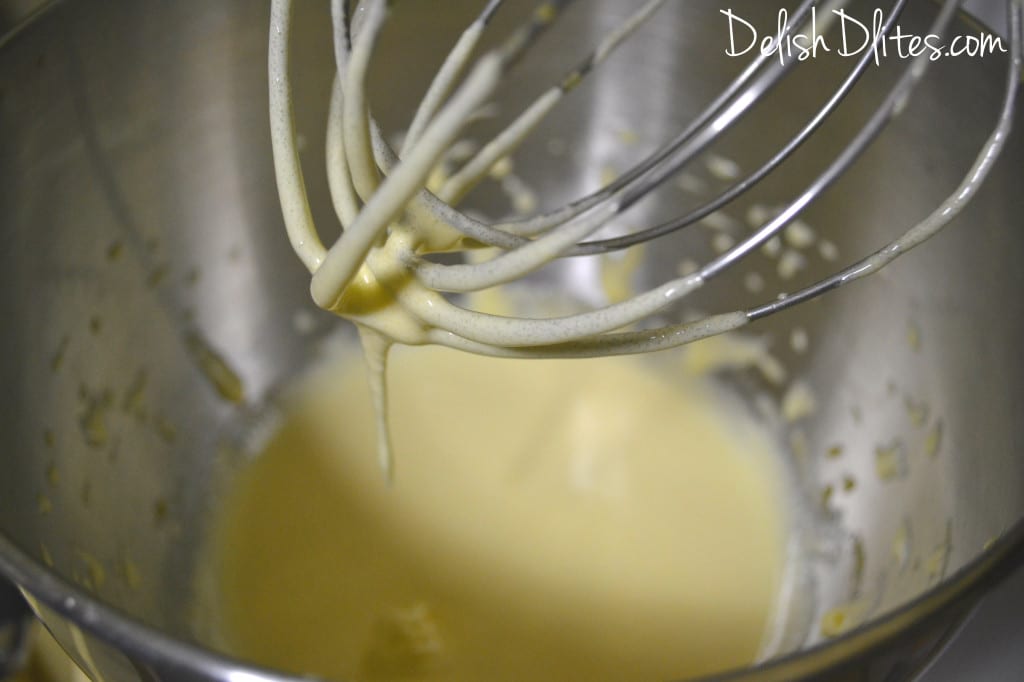 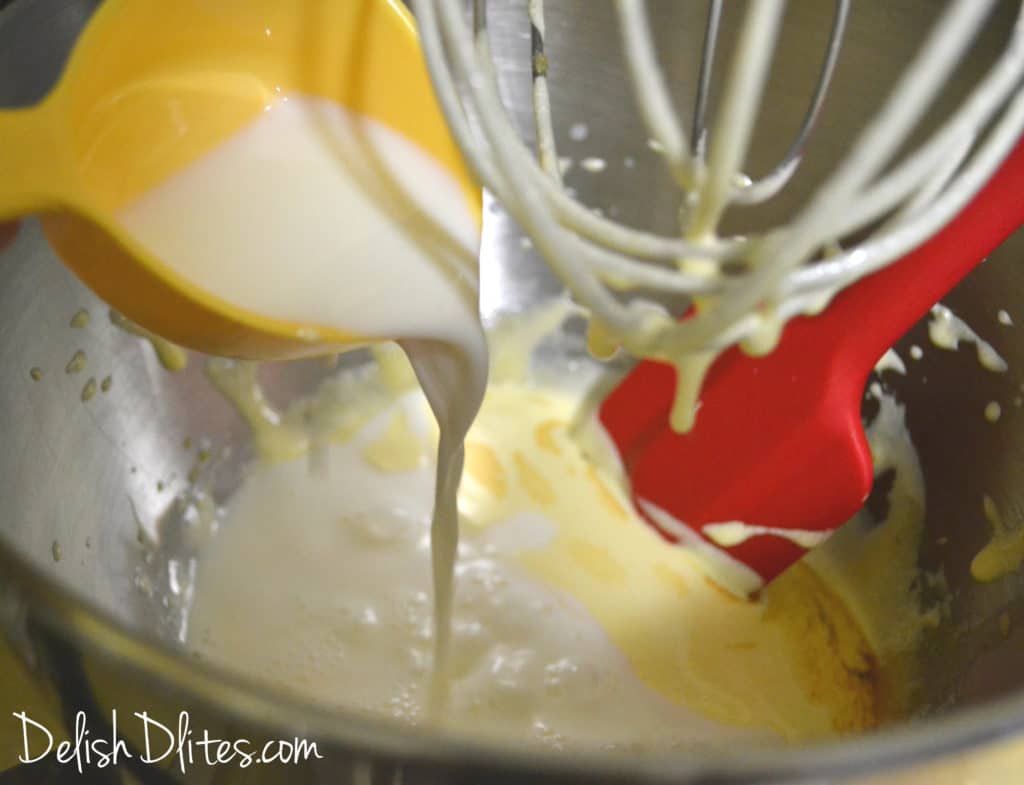 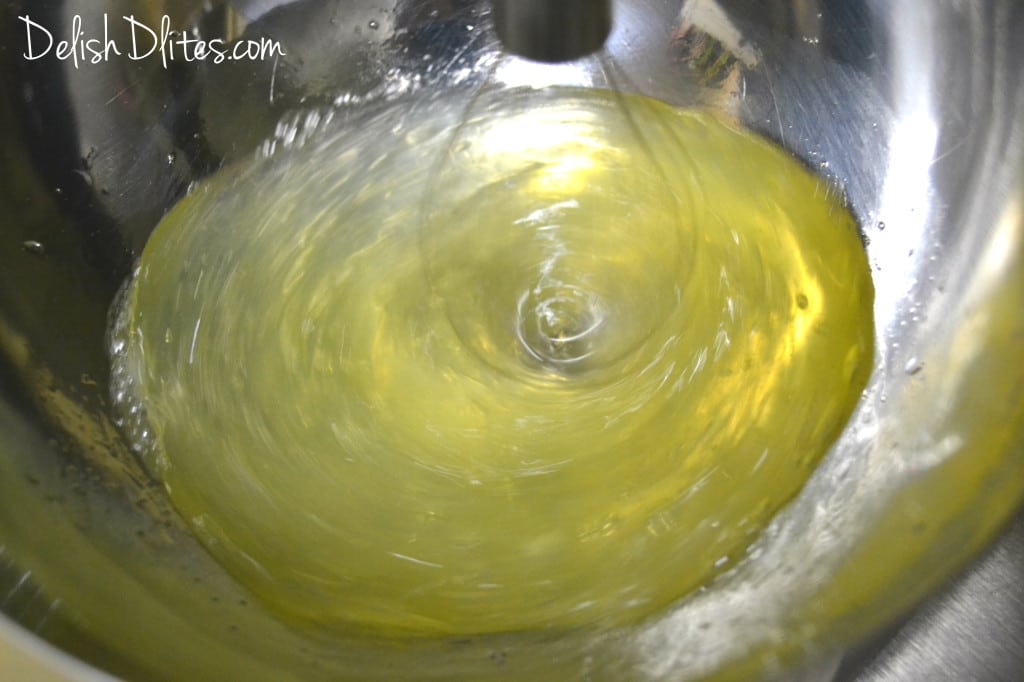 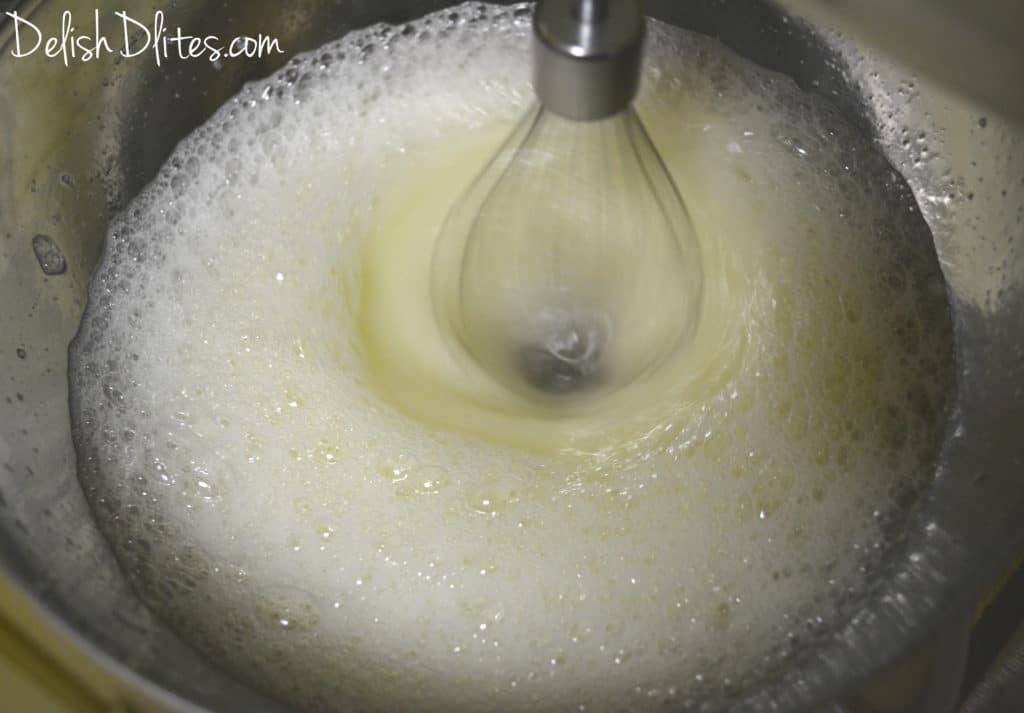 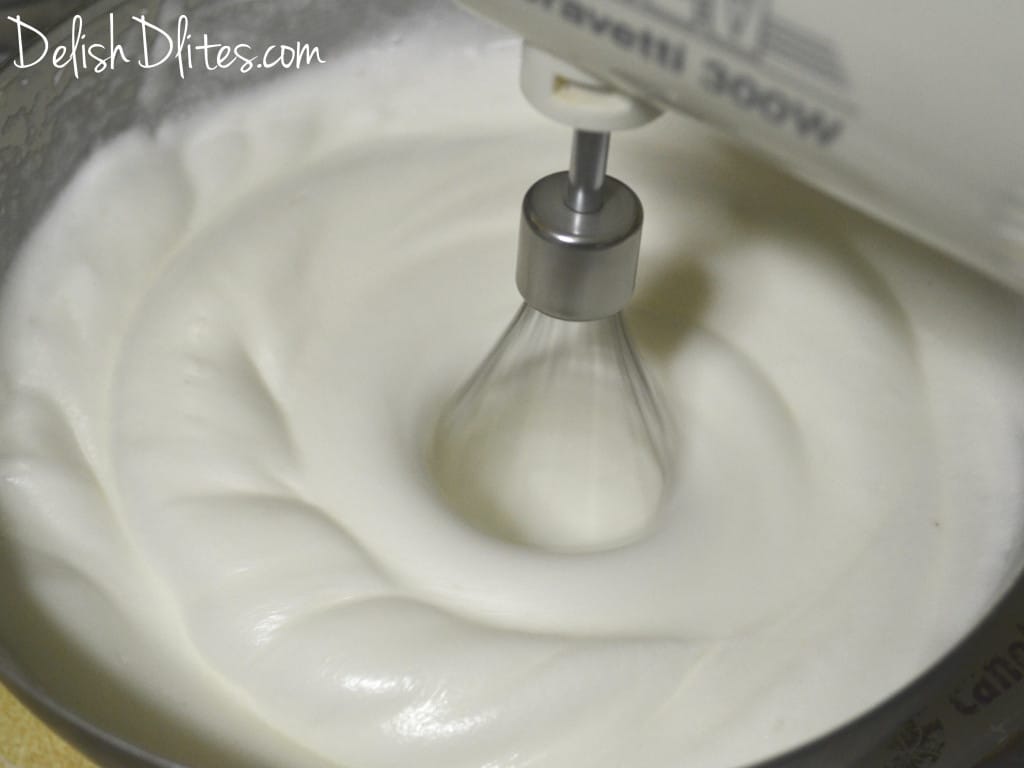 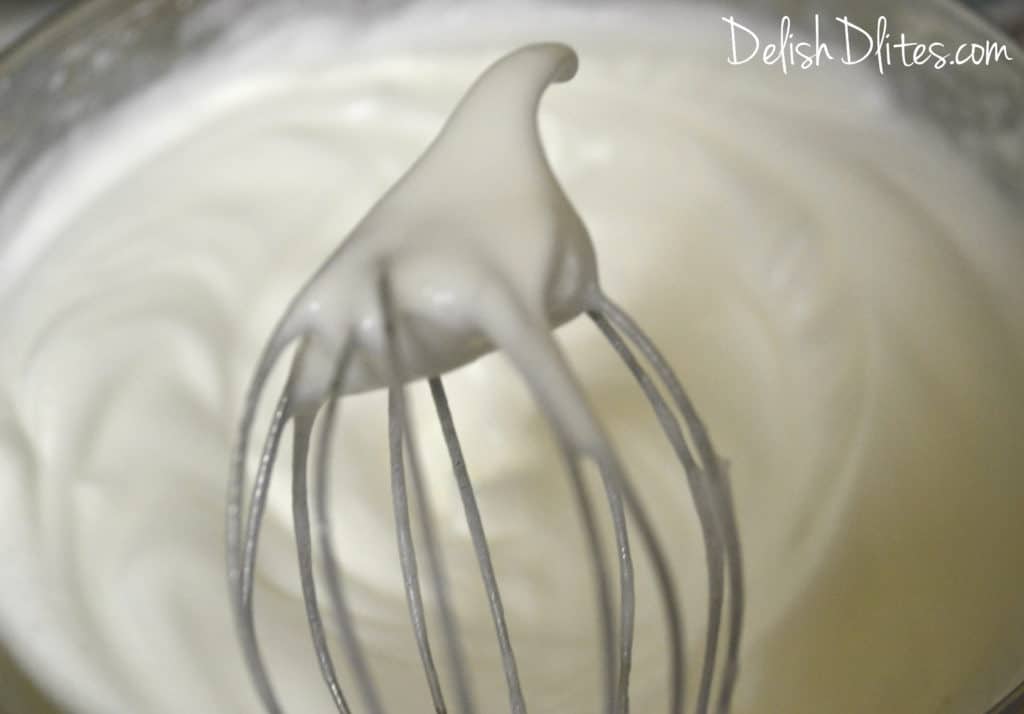 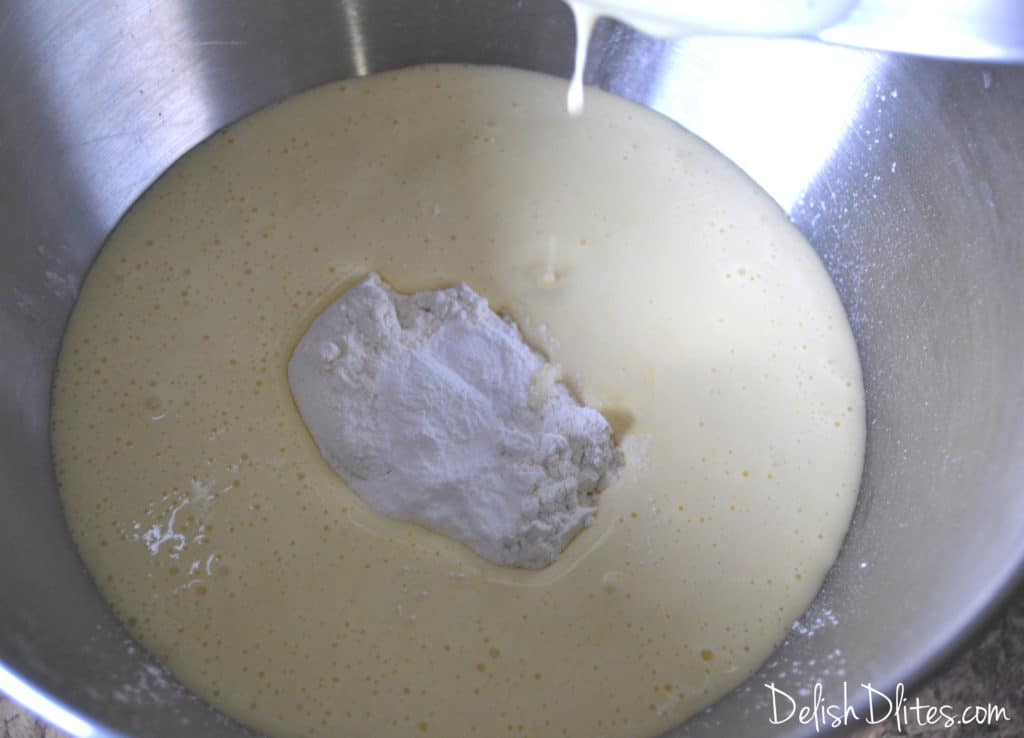 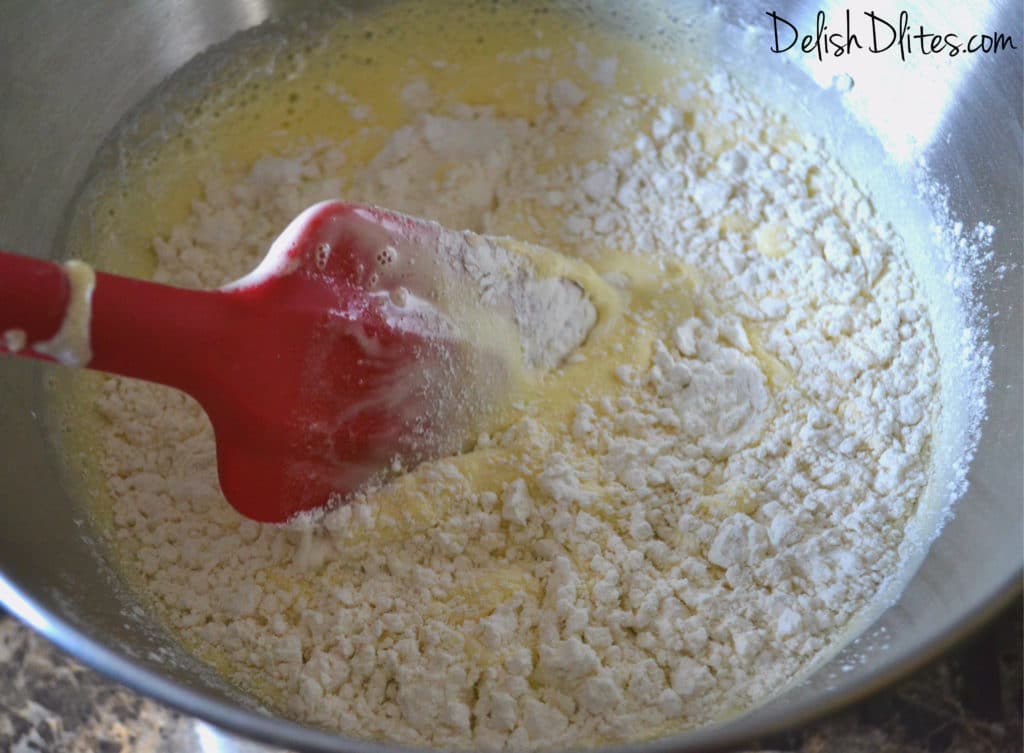 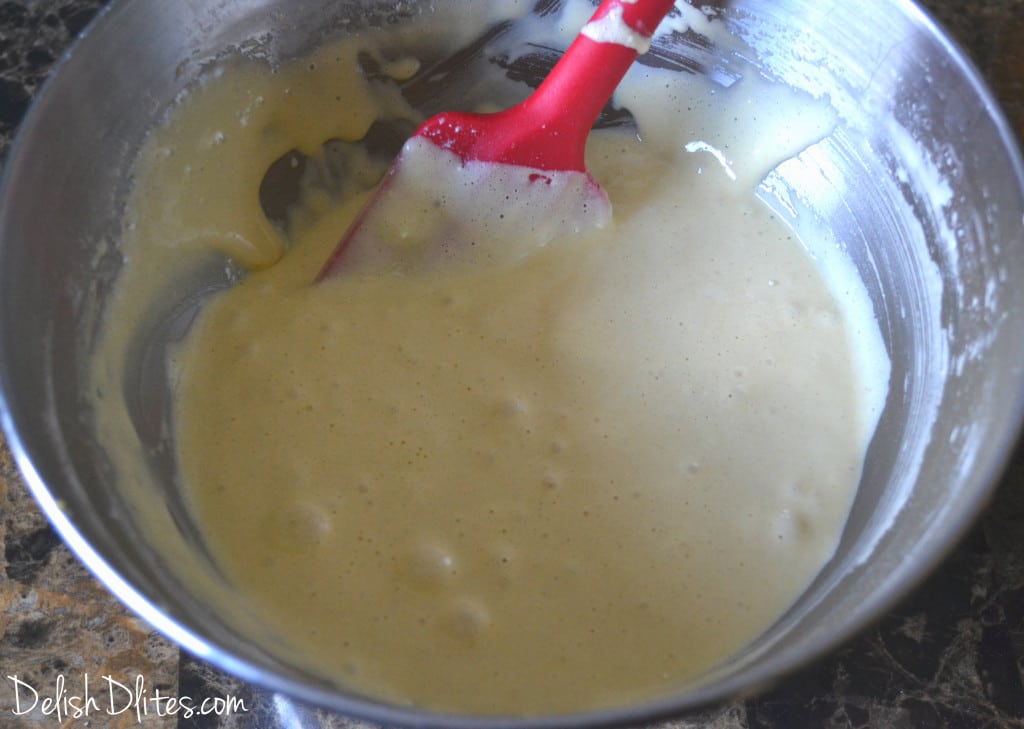 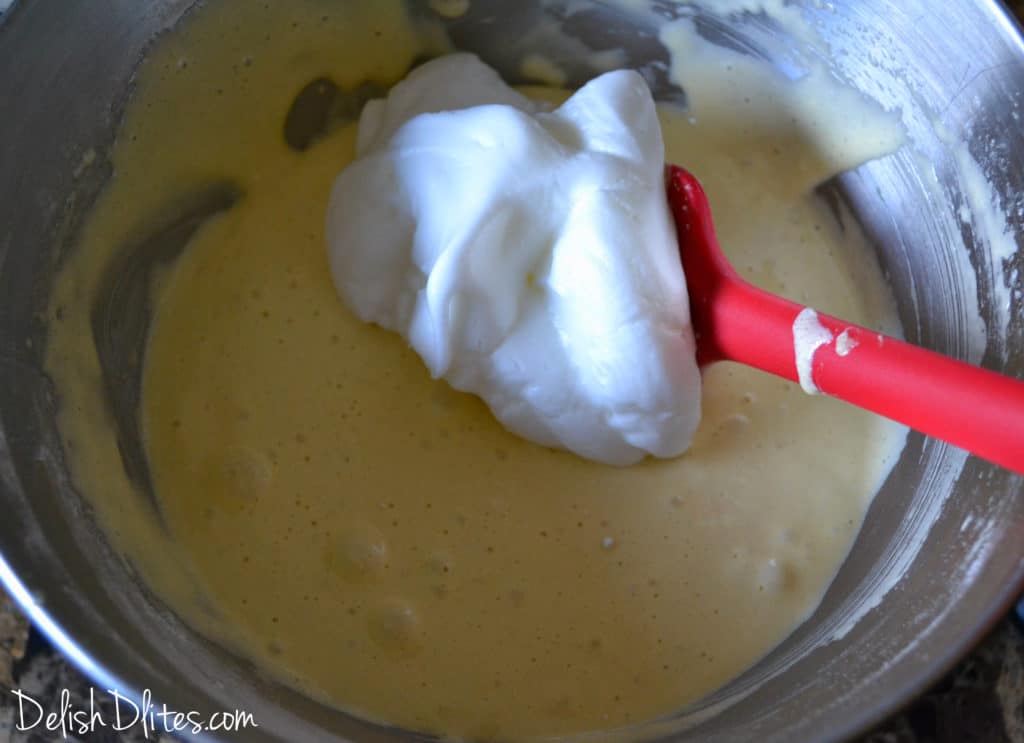 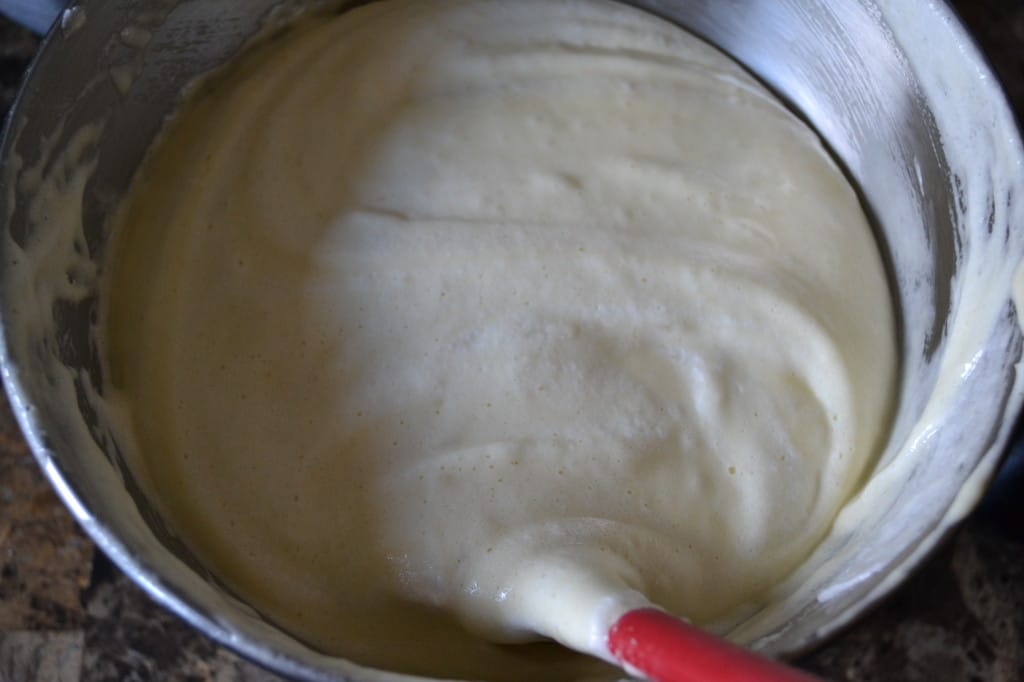 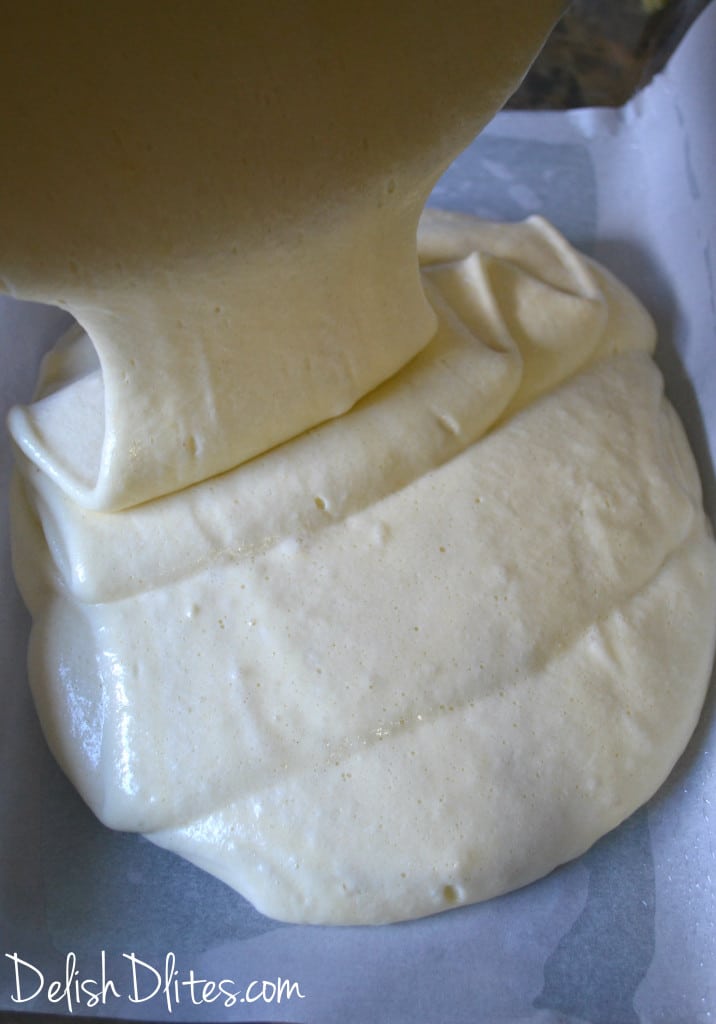 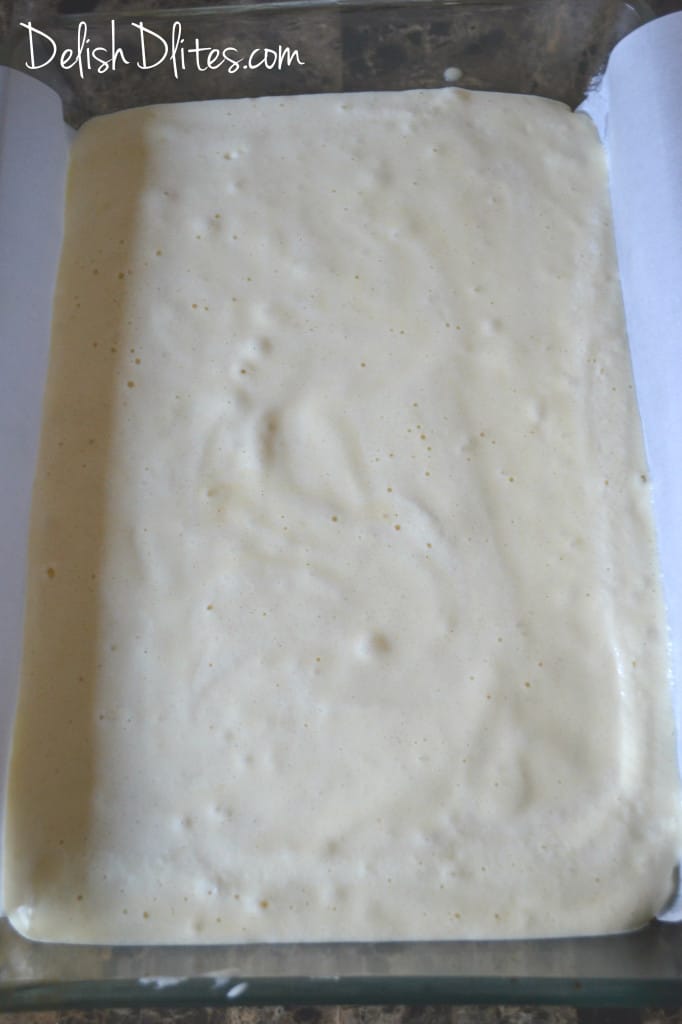 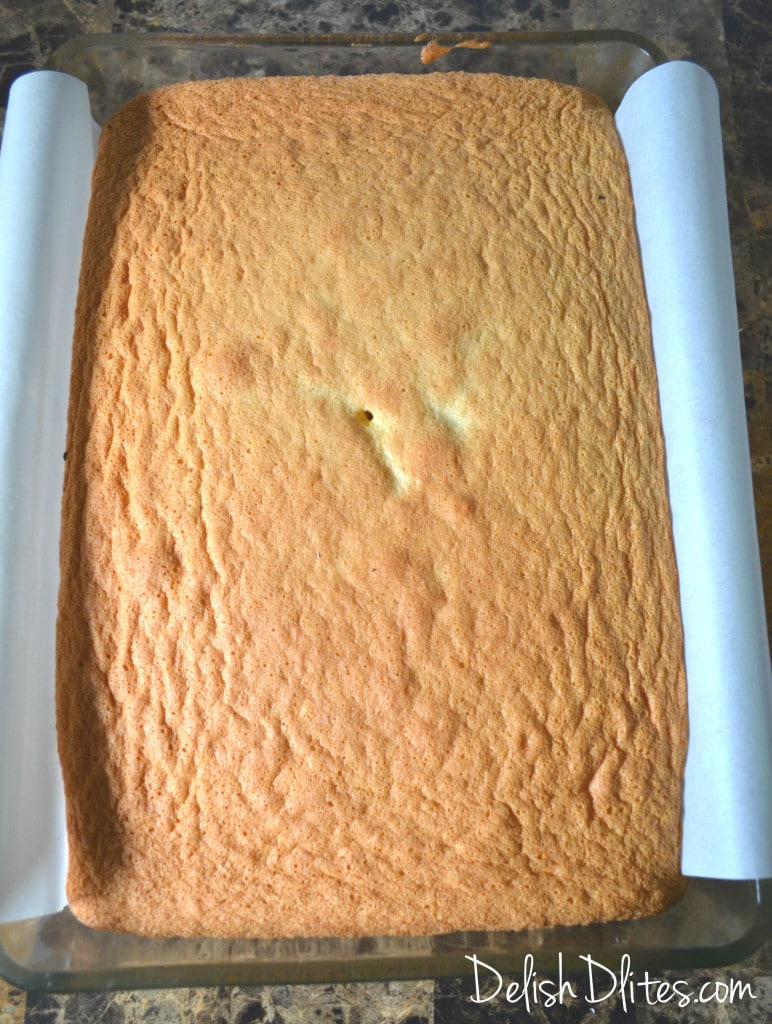 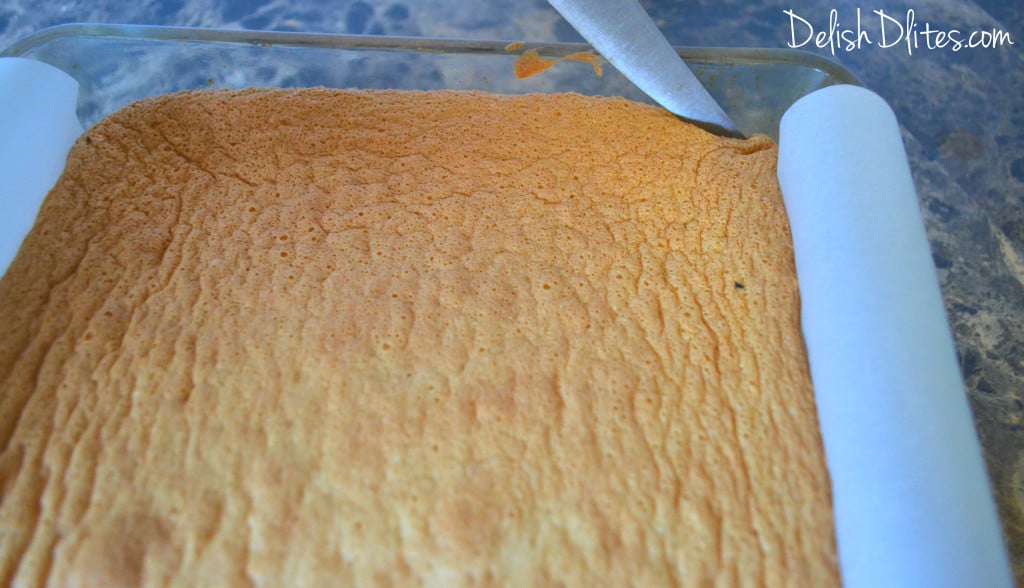 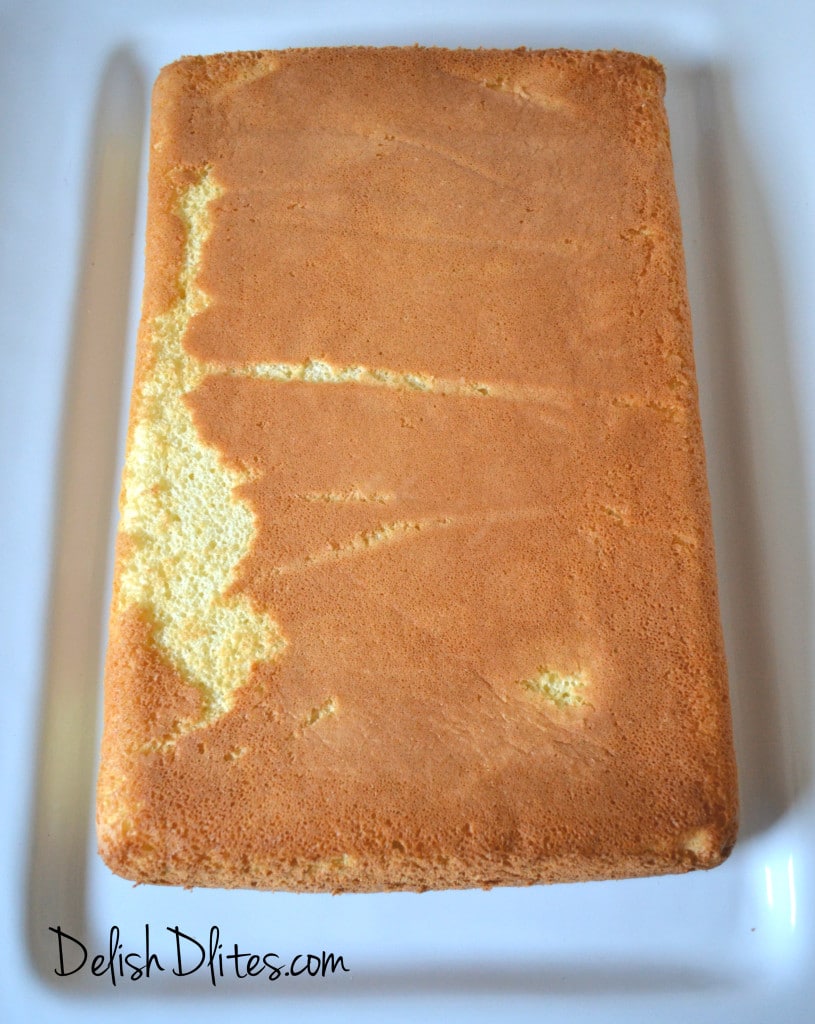 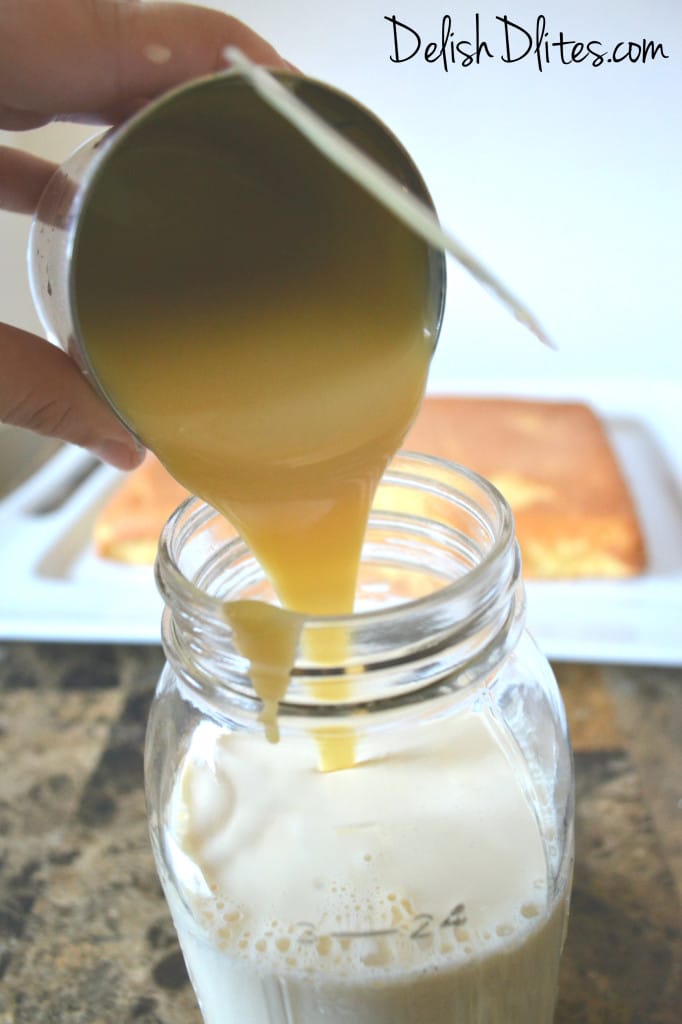 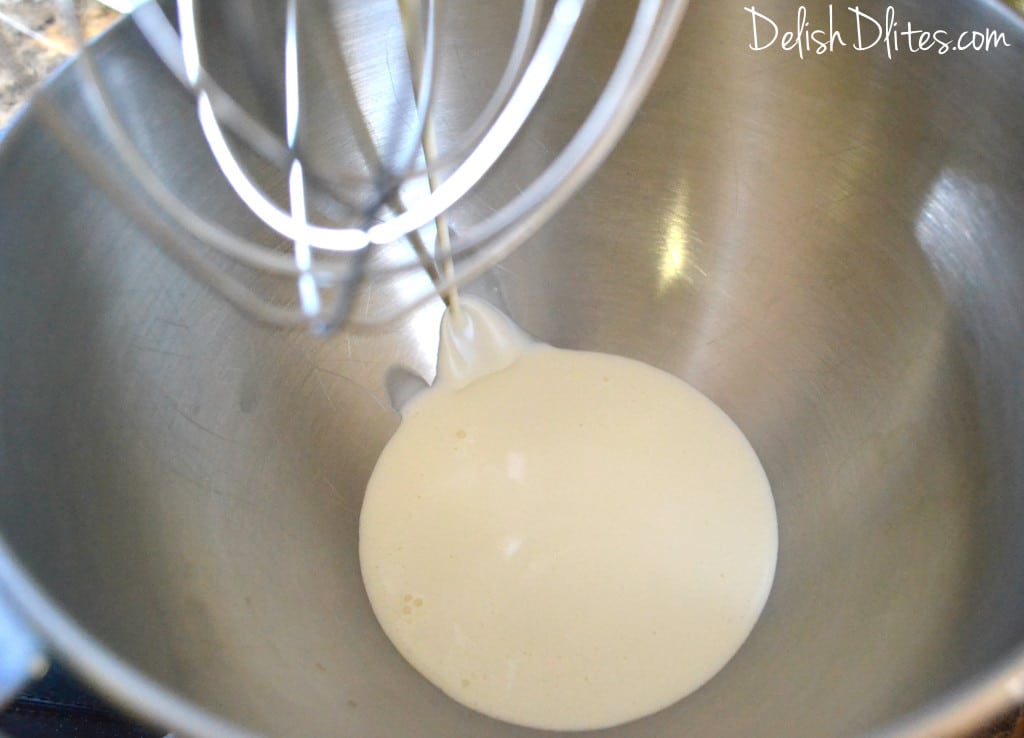 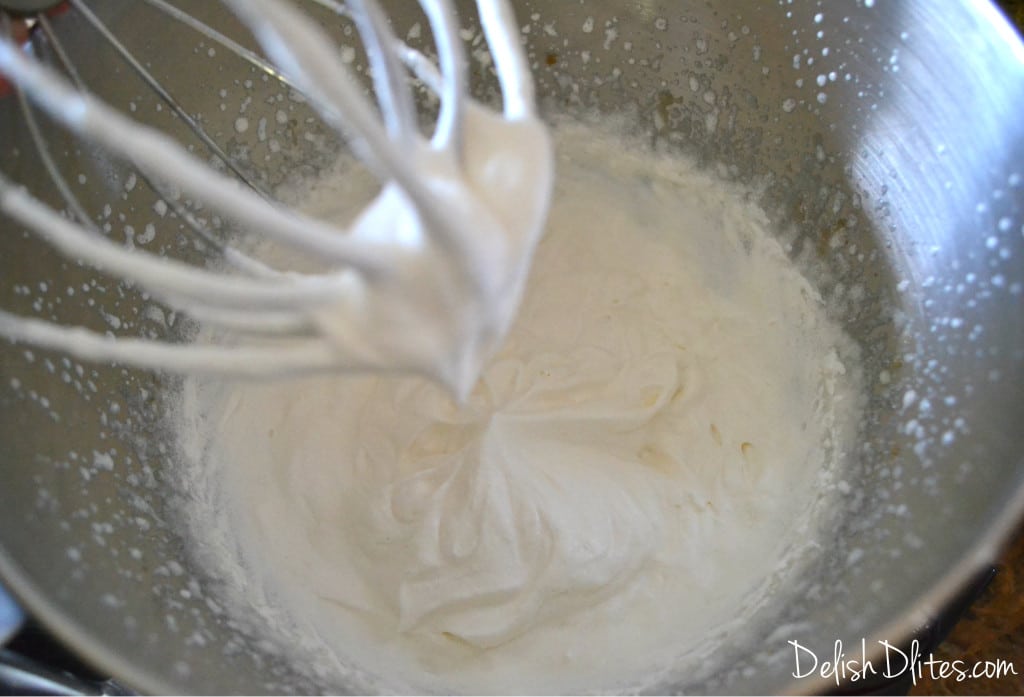 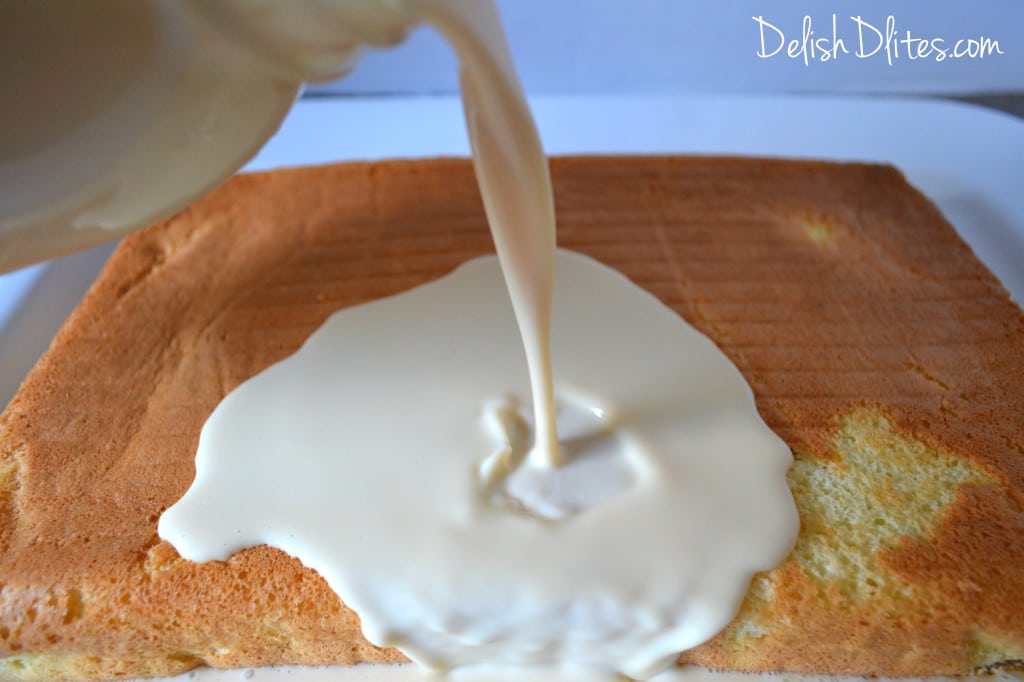 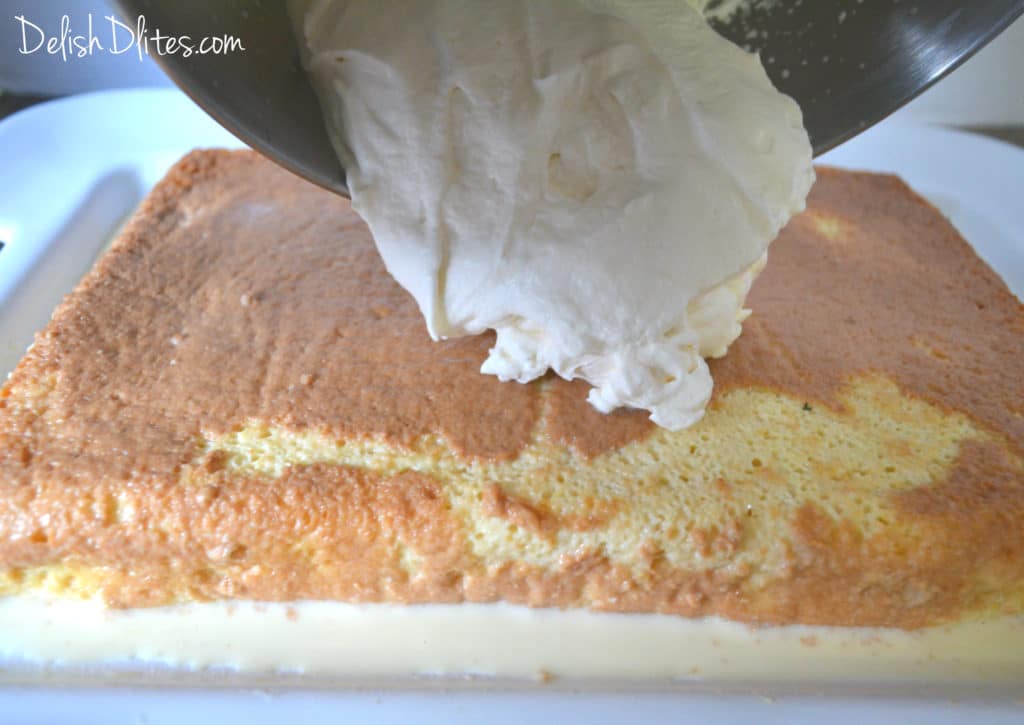 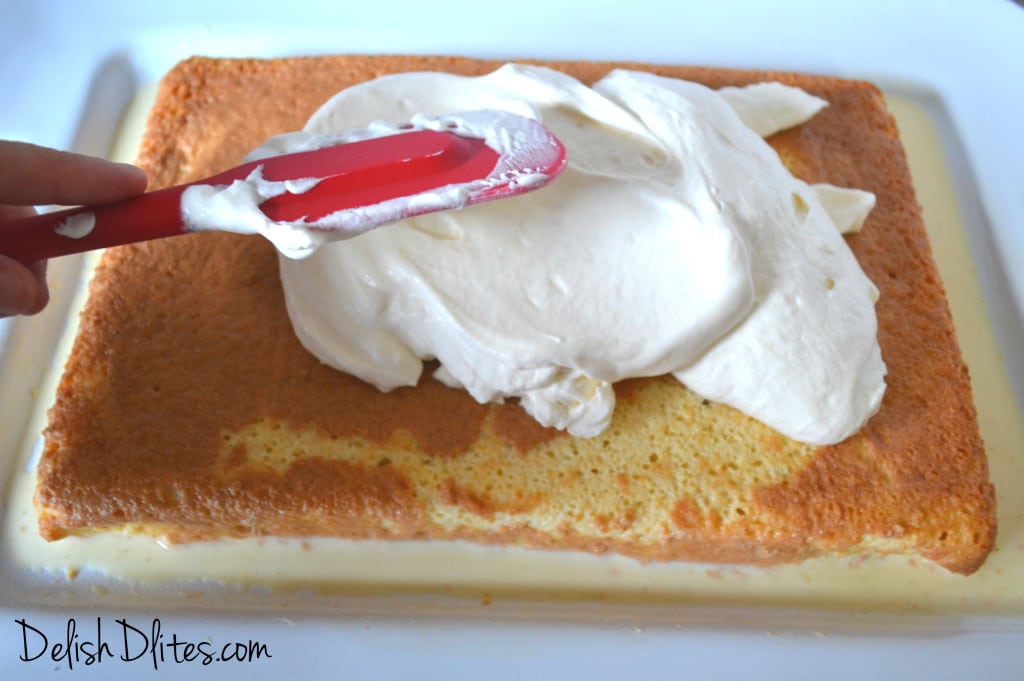 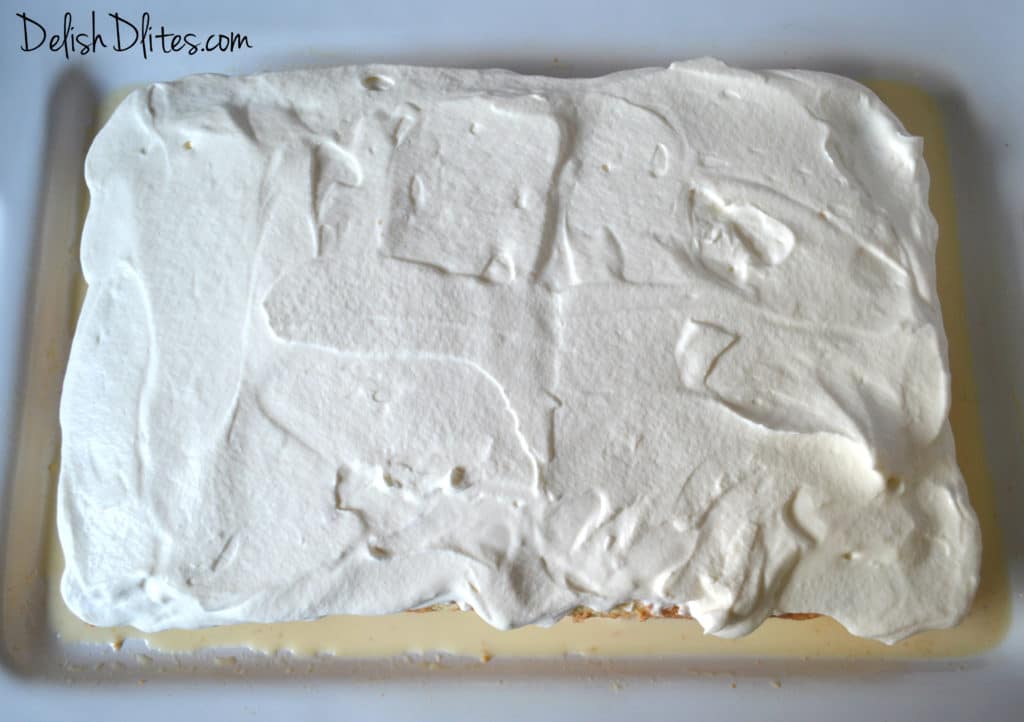 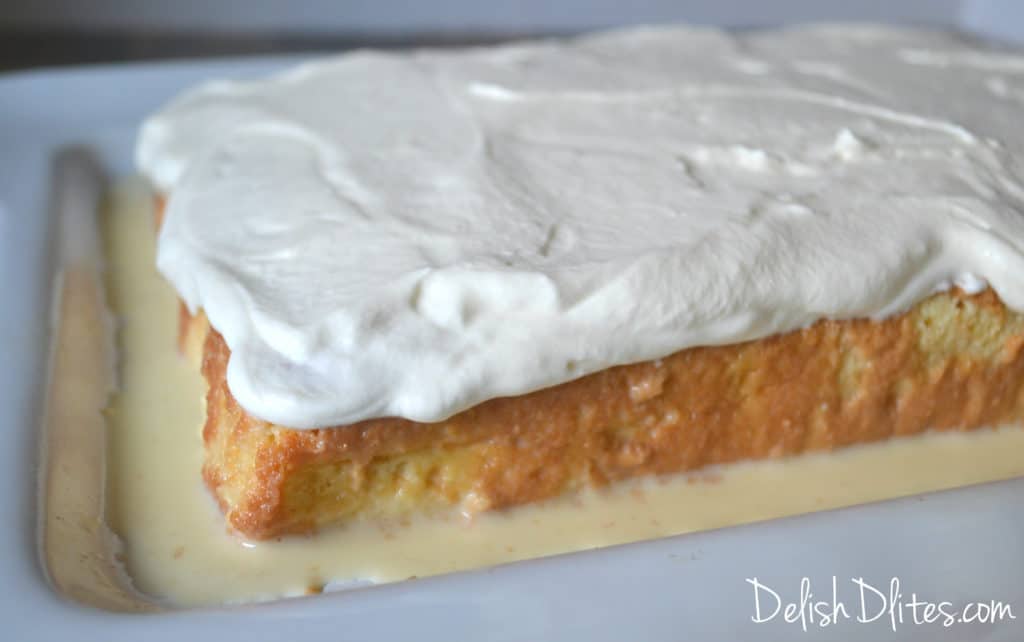 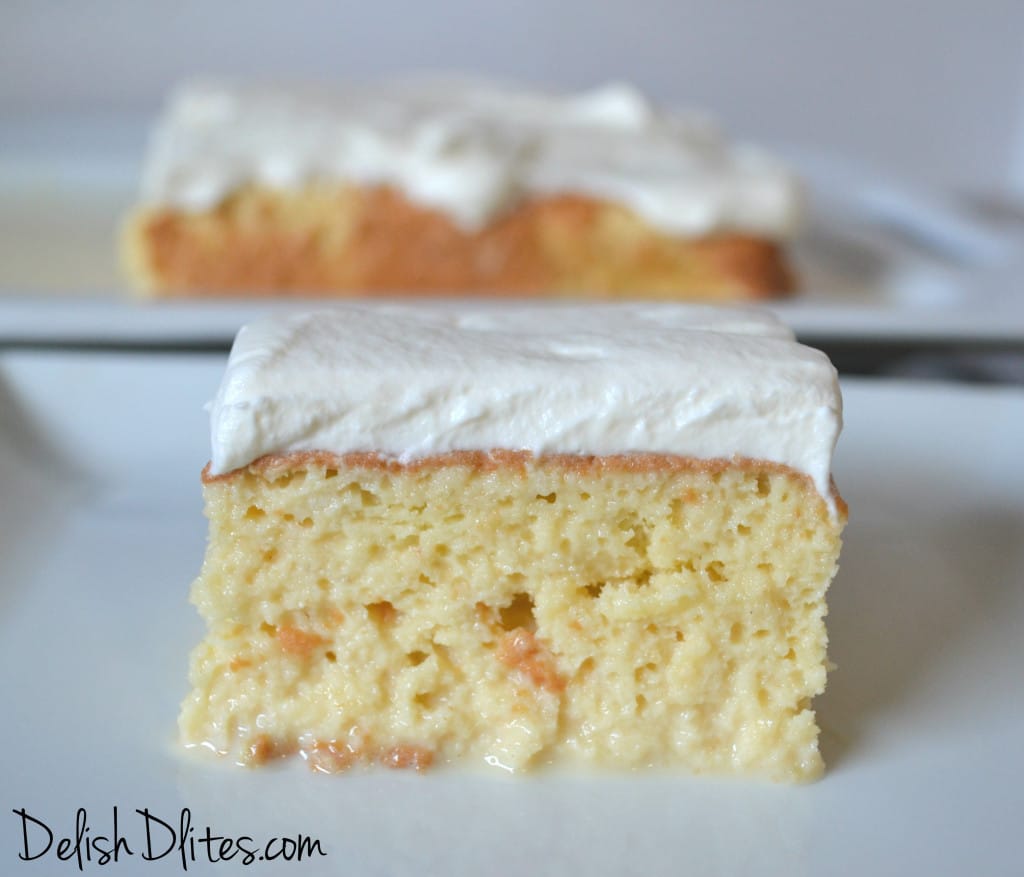 Is this cake enough firm to decorate with fondant????

how many people does this serve

At least 12, depending on how big your slices are.

Hi, can we use cake flour instead of all purpose? And if yes, how much?

Yes you can. It would be the same amount.

Good recipe. But this cake is VENEZUELAN. Not Mexican.

The origin of this tres leches cake is one of the most controversial. The most documented and most recent origin is from Nestlé which began marketing condensed milk in Mexico and Central America and was posting the tres leches cake recipe on the back of the cans around World War II. This commercialization helps to explain the popularity of this recipe in Latin America for the past two generations. A well-documented study by a Texan journalist traces the origins to several sources. The European influence in Latin America is undisputed and tres leches cake was probably originally inspired by desserts like the British trifle, the Portuguese sopa dourada or the Italian tiramisu. The Caribbean has added liquor with their different versions of rum cakes.

I used your recipe for the cake part but did a different icing for the cake and it was big hit at the baby shower for my daughter. The guests all loved it. Thank you

How much whole milk? It has a question mark by it.

I like tres lesche and I also love to bake I will give this a try-:)

I LOVE tres leches cake!! it is my favorite. Im not a baker but i might just have to give this one a try.Thanx

Hi Angelica! I’m not a baker either, but this is totally worth the trouble! So authentic, it tastes just like the tres leches from my fave Latin restaurant! Go for it!