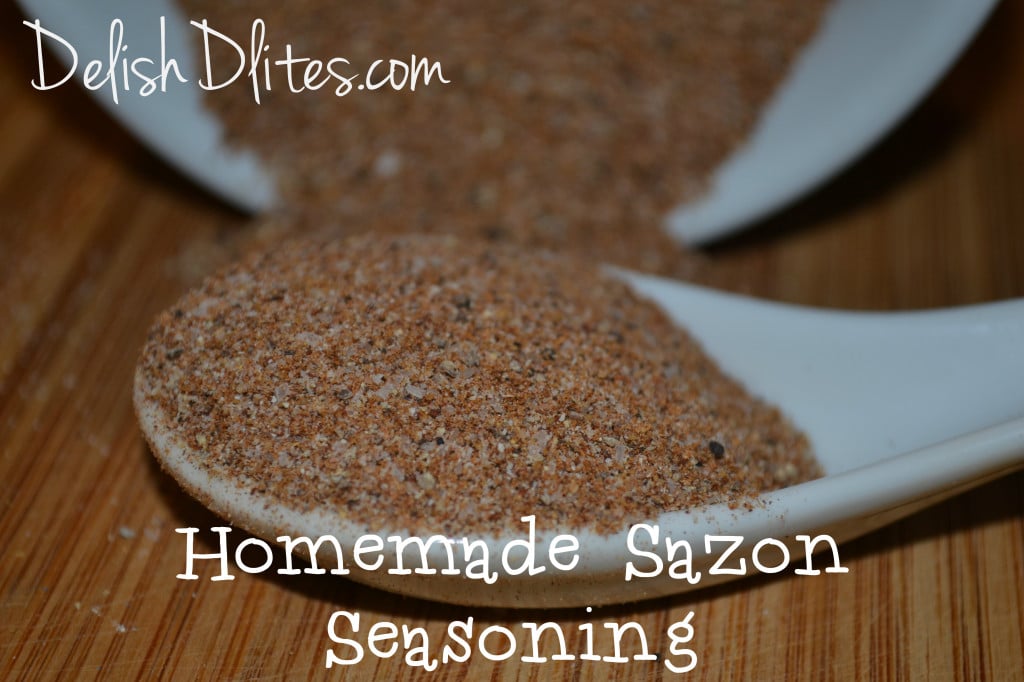 I got such rave reviews from my IG followers for posting a homemade Adobo recipe, that I decided to recreate the other Latin kitchen staple, homeamde Sazon!

This is another must in my kitchen, and there’s nothing quite like it.  There are several versions, my favorite being the one featuring annatto (which gives rice, stews and soup an appetizing golden color essential for dishes like Arroz con Gandules and Ropa Vieja. This mix gives you the same delicious flavor of the packaged stuff, without the MSG and artificial coloring.  Use 2 teaspoons to substitute 1 sazon packet.  To make the version with no coloring, just omit the annatto. 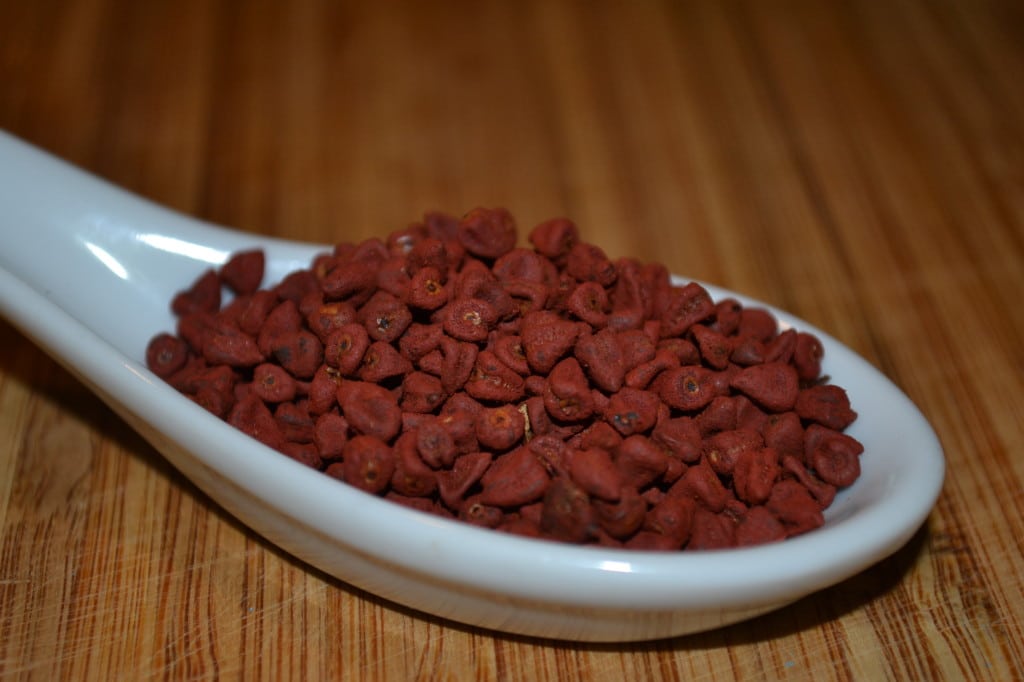 These are annatto seeds.  Annatto is responsible for yellow butter, margarine, and cheese, all of which would be a pale creamy color without the benefit of annatto. Cheddar cheese acquired its classic orange color from annatto in the 1800’s when it was thought that high quality cheeses were yellow due to higher quality green grass fed to cattle.  It is also known as the “poor man’s saffron” because it can be used to achieve a similar bright yellow color to saffron without the high price.  Annatto’s flavor can be described as earthy, musky, and slightly peppery. Annatto seeds are usually steeped in oil or ground to a powder prior to adding to recipes, rather than adding the seeds whole.   They’re available in most Latin/Hispanic supermarkets. 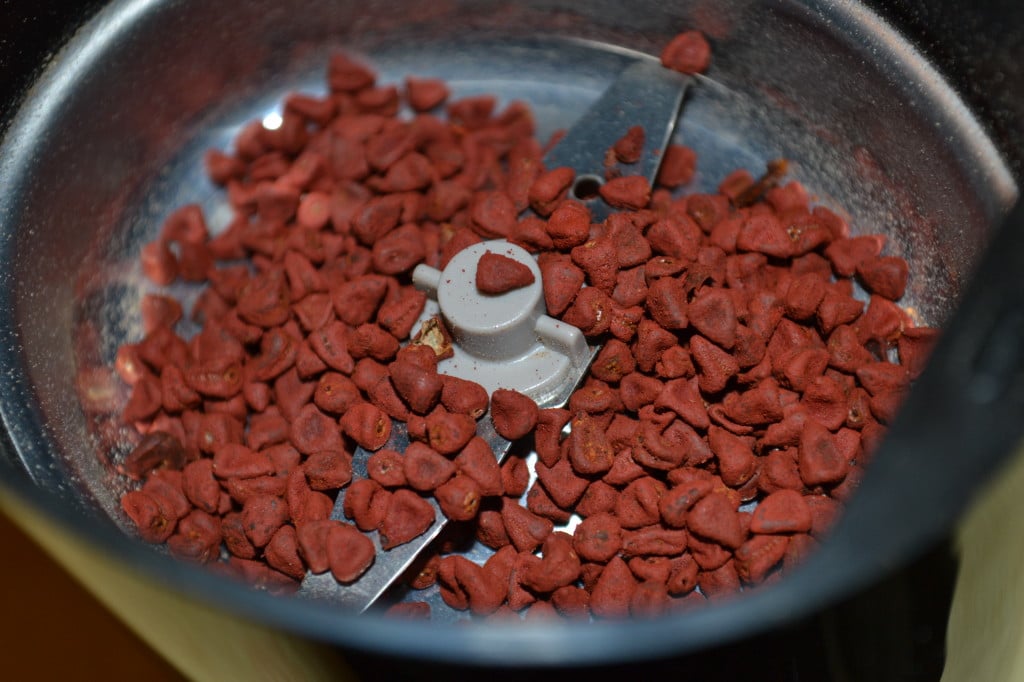 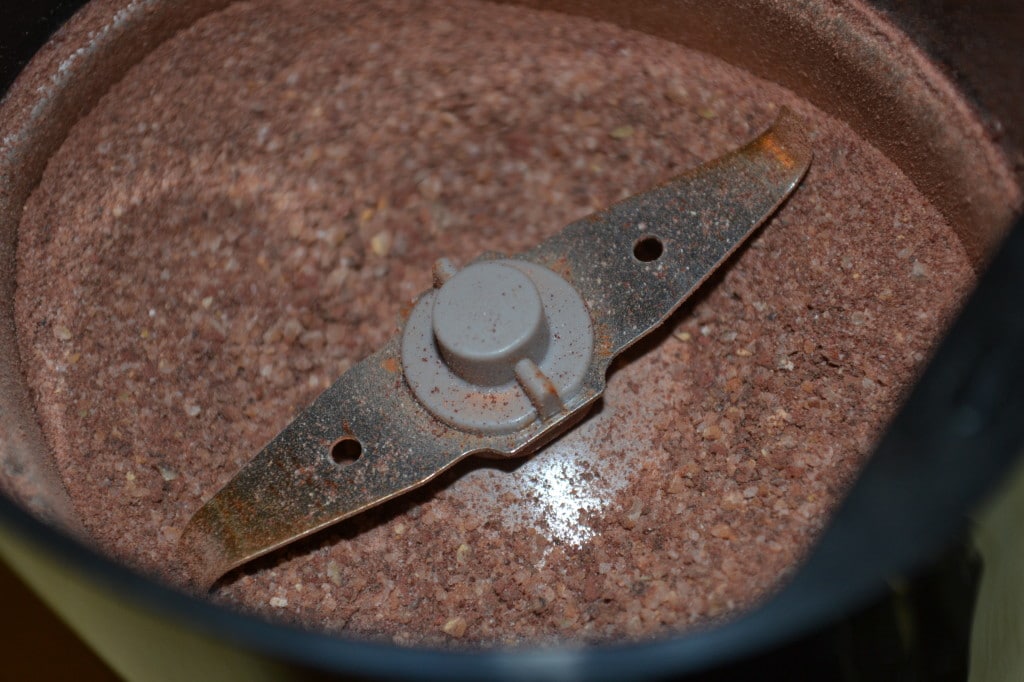 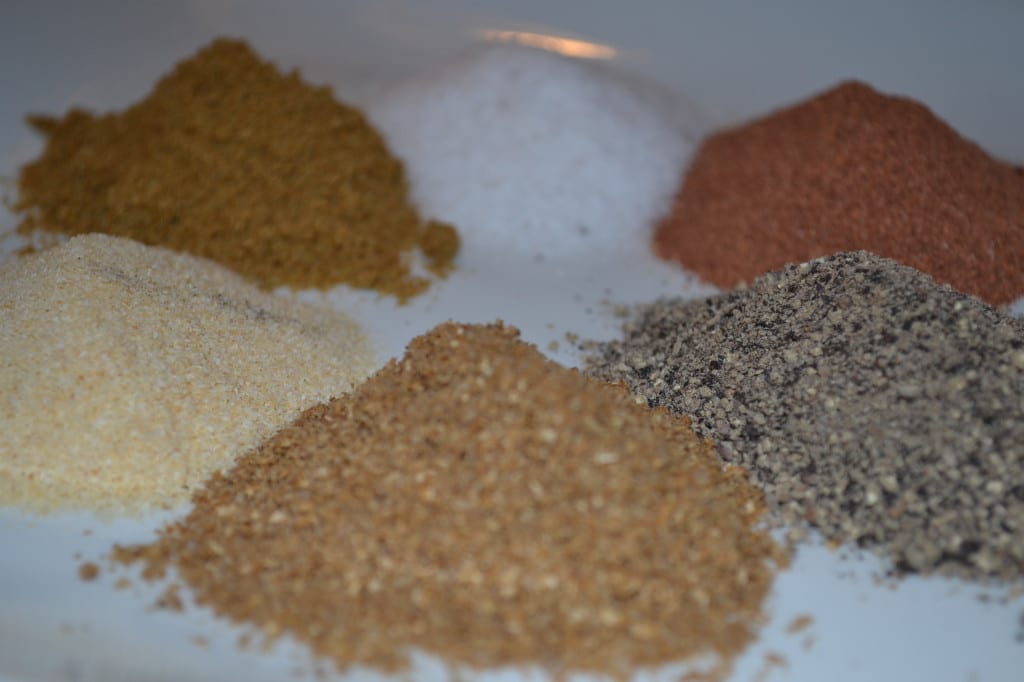 Blend the spices together thoroughly in a bowl. 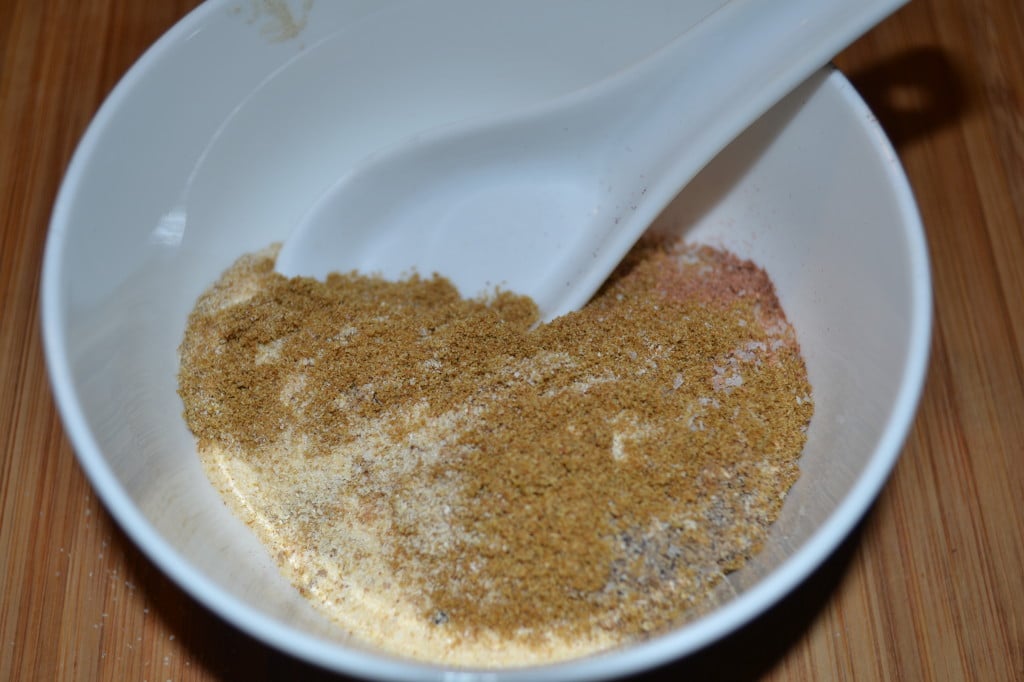 Store the mixture in an airtight container for up to 1 year.  Use 2 teaspoons for 1 Sazon packet. 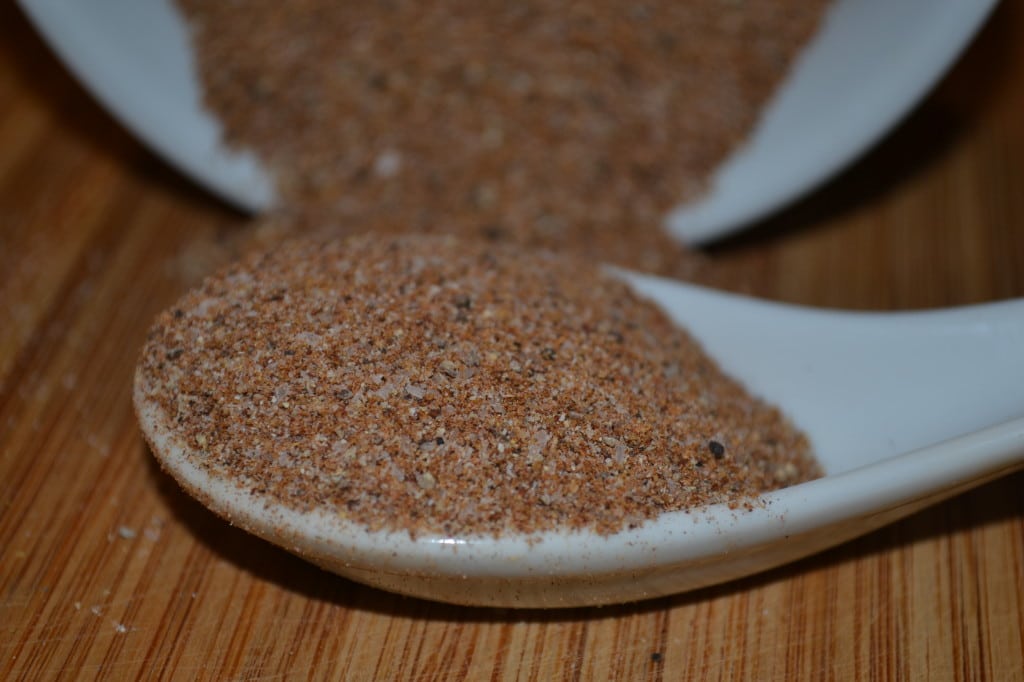 THANK YOU!!!!! So putting this in my cabinet instead of the store bought stuff. I always thought I could only use annatto by frying them in oil and using the oil. Now I won’t feel so guilty when making rice!!!

Great Aida, I’m so excited to share this recipe, hope you enjoy using it as much as I enjoyed developing it! Happy cooking! 🙂