This shop has been compensated by Inmar Intelligence and its advertiser. All opinions are mine alone. #RalstonGoldenRecipe

Sweater season is officially here, and if you’re like me, you’re absolutely ready for all the fall things! I’m talking cozy holiday recipes, family time and all the pumpkin spiced things. This time of year is filled with comforting dishes that bring the family together. I’m such a fan of pumpkin spiced everything, and this vegan pumpkin rice pudding is the definition of holiday comfort food. My vegan pumpkin rice pudding is filled with all your favorite autumn flavors. It actually tastes like pumpkin pie, but in rice pudding form. I may or may not have eaten this for breakfast.

This recipe is made with Ralston Family Farms ™ Golden Rice, pumpkin puree, pumpkin pie spice, maple syrup and almond milk. The best part is that it’s made using an electric pressure cooker, so it’s a lot less labor intensive than traditional rice pudding! To make this recipe, simply add water and almond milk to the pressure cooker insert. Add the rice, and a pinch of salt, and cook for 25 minutes on manual/high pressure setting. After the rice is cooked, you simply stir in the pumpkin puree, additional almond milk, maple syrup, vanilla extract, and pumpkin pie spice. The result is a luscious pumpkin pie rice pudding that’s luxuriously creamy, totally vegan, and ready in no time!

What is Golden Rice?

Ralston Family Farms Golden Rice has a golden-nutty texture and a shorter cooking time than traditional brown rice, making it the perfect combination of healthy and convenient. It’s made in the USA, non-GMO and kosher. Golden rice AKA light brown rice has half of the bran removed during the milling process. The result is a rice kernel with a light brown color, slightly nutty flavor and a significantly shorter cooking time — 20 minutes — than regular long grain brown rice. This also makes it a “better for you” alternative to white rice. You can find Ralston Family Farms Golden Rice at Publix.

What Ingredients Are In Instant Pot Vegan Pumpkin Rice Pudding?

Vegan pumpkin rice pudding is made with almond milk, maple syrup, pumpkin puree, vanilla, pumpkin pie spice and salt. Pumpkin pie spice, also known as pumpkin spice, is a spice blend made with ground cinnamon, nutmeg, ginger, cloves, and sometimes allspice. If you can’t find pumpkin pie spice, apple pie spice is a good substitute. Also, it’s important to know that you can’t use regular dairy products to make this recipe, because milk products curdle in a pressure cooker. If you swap out the almond milk, make sure you use something that’s also dairy-free, like coconut milk or oat milk.

If you love pumpkin pie, you will love this recipe. Right now, you can try Ralston Family Farms Golden Rice by heading over to Publix and taking advantage of their BOGO offer! You can buy one Ralston Family Farms Rice product and get one free from 10/29 through 11/6. Visit the Aprons Kiosk at your local Publix for another delicious recipe featuring Ralston Golden Rice.​ I hope you love this recipe! 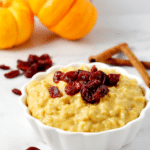 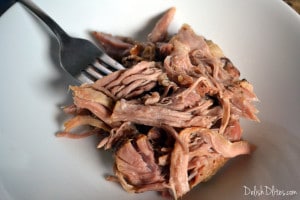 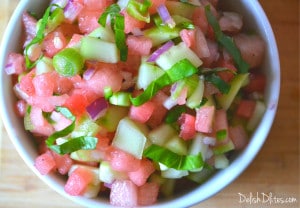 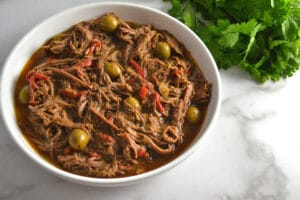 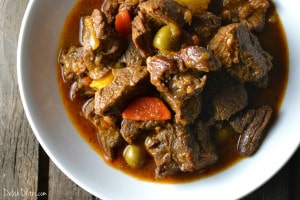 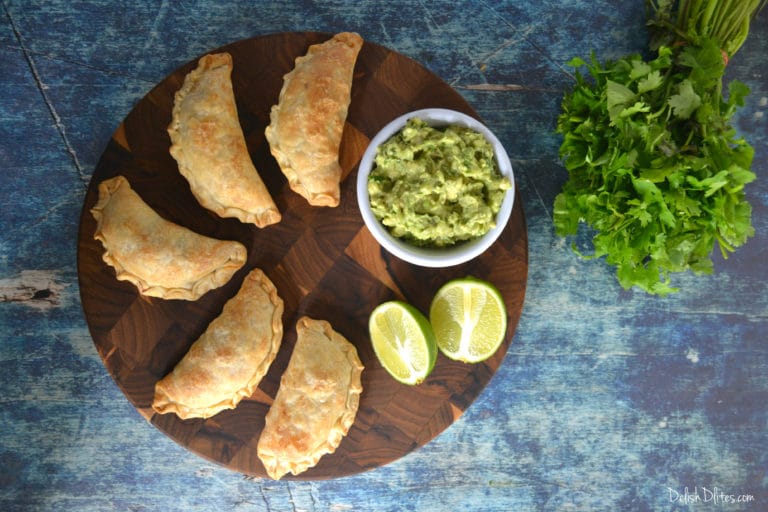 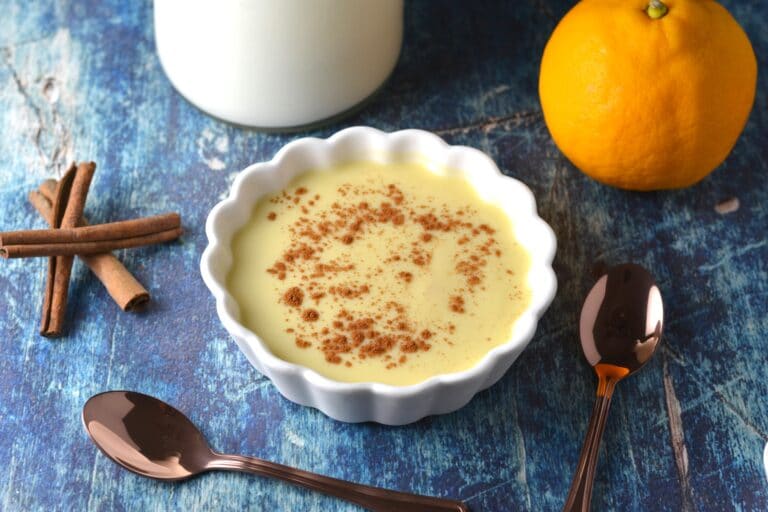 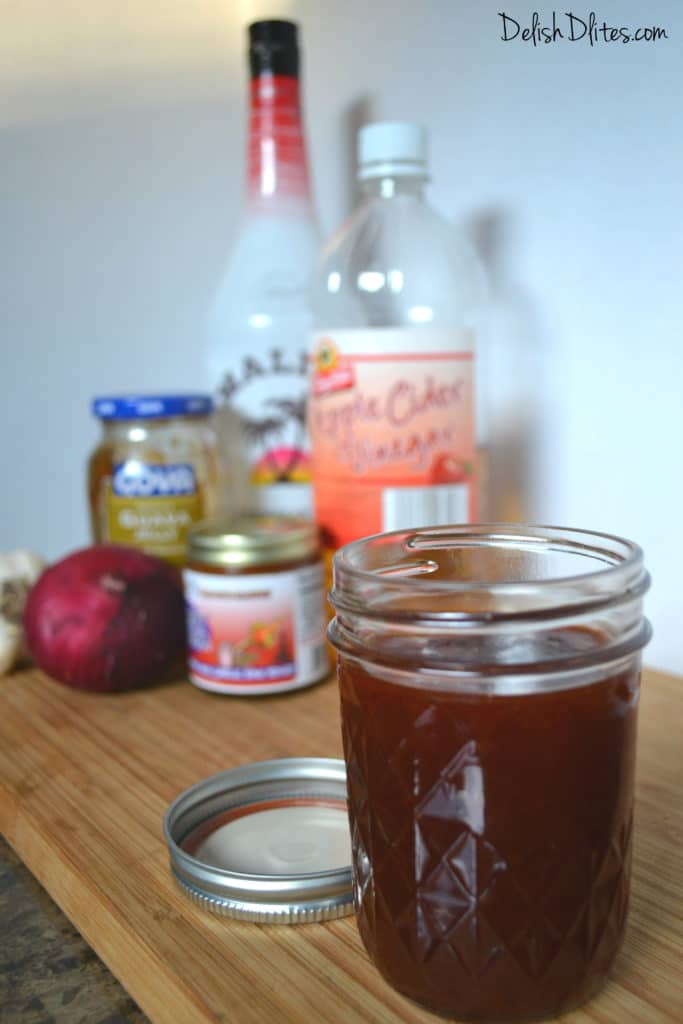 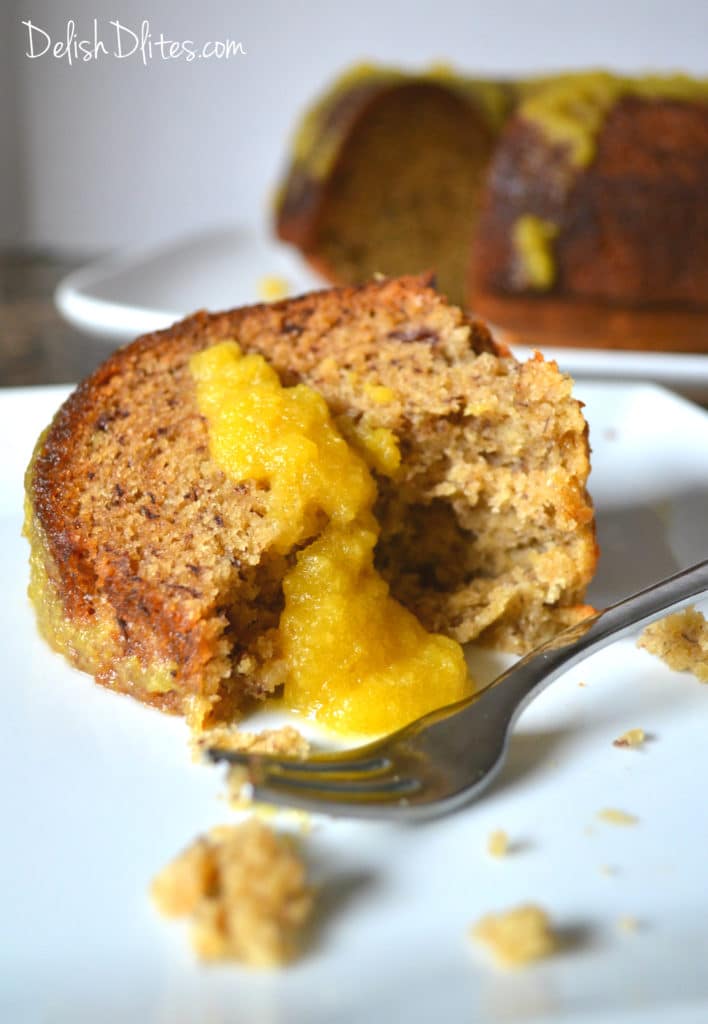 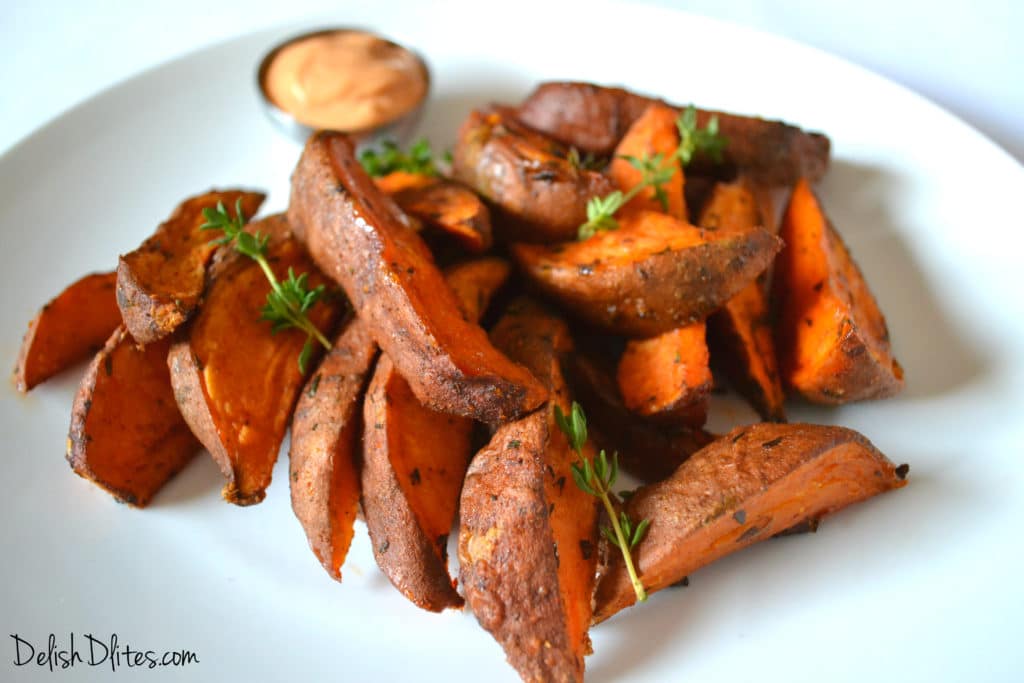 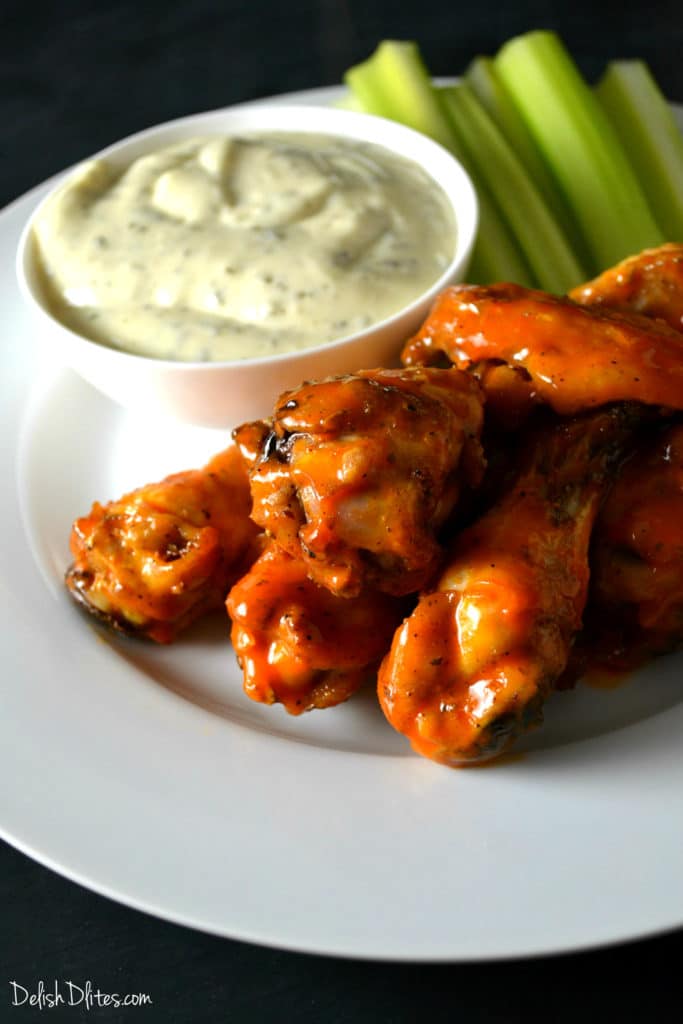