Pollo en escabache is a dish that instantly transports me to family gatherings. My dad would whip up this dish whenever company was coming over, and it was usually the first thing to go! Pollo en escabeche is a classic Puerto Rican appetizer which features shredded, poached chicken that’s marinated with a mixture of olive oil and vinegar, and flavored with onions, garlic, bay leaves and whole peppercorns. It’s commonly served with buttery crackers or saltines, and can be eaten warm, room temp, or cold.

As I’ve gotten older, I’ve enjoyed the process of learning how different cultures have shaped the cuisine of Puerto Rico. Most Puerto Ricans can trace their roots back to a mixture of 3 distinct cultures: The Natives (Arawaks and Taínos), the Spanish conquistadors, and African slaves. My ancestry.com results confirmed I’m about 60% European, 25% African and 15% Native!

Puerto Rican cuisine has also been influenced very distinctly by these three cultures. Cocina criolla (what local Puerto Rican cuisine is known as) can be traced back to the Arawaks and Taínos, the original inhabitants of the island, who thrived on a diet of corn, tropical fruit, root vegetables like cassava, and seafood. When Ponce de León arrived with Columbus in 1493, the Spanish brought pork, beef, rice, wheat, and olive oil to the island. Soon after, the Spanish began planting sugarcane and importing slaves from West Africa, who brought taro (known in Puerto Rico as yautia), pigeon peas, plantains and tamarind.

You can definitely taste the influence of Spanish culture in pollo en escabeche. Escabeche refers to a technique, rather than a specific dish. Typically, it involves some sort of meat or fish (or sometimes root vegetables like yuca or cooked green bananas), marinated and/or cooked in an acidic mixture (vinegar) and sometimes colored with pimenton (Spanish paprika) or saffron. The word derives from al-sikbaj, the name of a popular ancient Persian meat dish cooked in a sweet-and-sour sauce, usually vinegar and honey or date molasses. It’s believed that Spain and Portugal were introduced to the al-sikbaj dish during the Moorish conquests between 790 and 1300 AD. This technique has spread all over the world, in many different forms – The Phillippines has adobo, Jamaica has escoveitch, and many Latin American countries have a world-wide fave called ceviche!

Puerto Rican pollo en escabeche is a dish that gets even better when it has time to marinate. I love making it at least a day before serving, so that the flavors can really mingle and intensify. Besides serving it as an appetizer with crackers, it’s also great with a side of white rice, and some tostones (fried plantains). I hope you enjoy this taste of Spain, by way to La Isla Del Encanto (The Island of Enchantment, which is how many Puerto Ricans and people around the world refer to our beloved island)! As you continue to explore Puerto Rico, its cuisine and its people, I think you’ll agree that this loving nickname describes Puerto Rico perfectly! 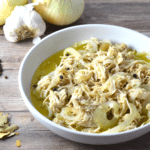 Need to shred a ton of chicken? I use my handy Kitchenaid stand mixer to do it in about 30 seconds! Just toss the hot cooked chicken breasts into the mixing bowl. Make sure the beater attachment is in place. Raise the bowl and hit a low power setting for about 30 seconds. Voila, shredded chicken, in no time flat! 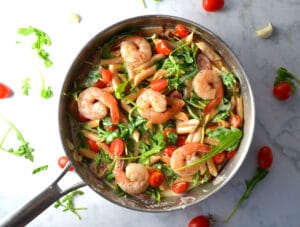 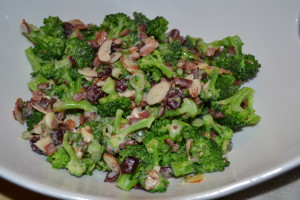 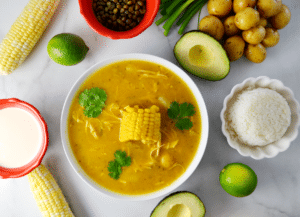 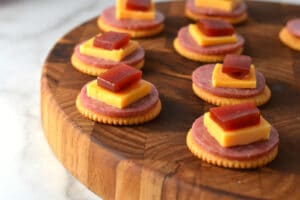 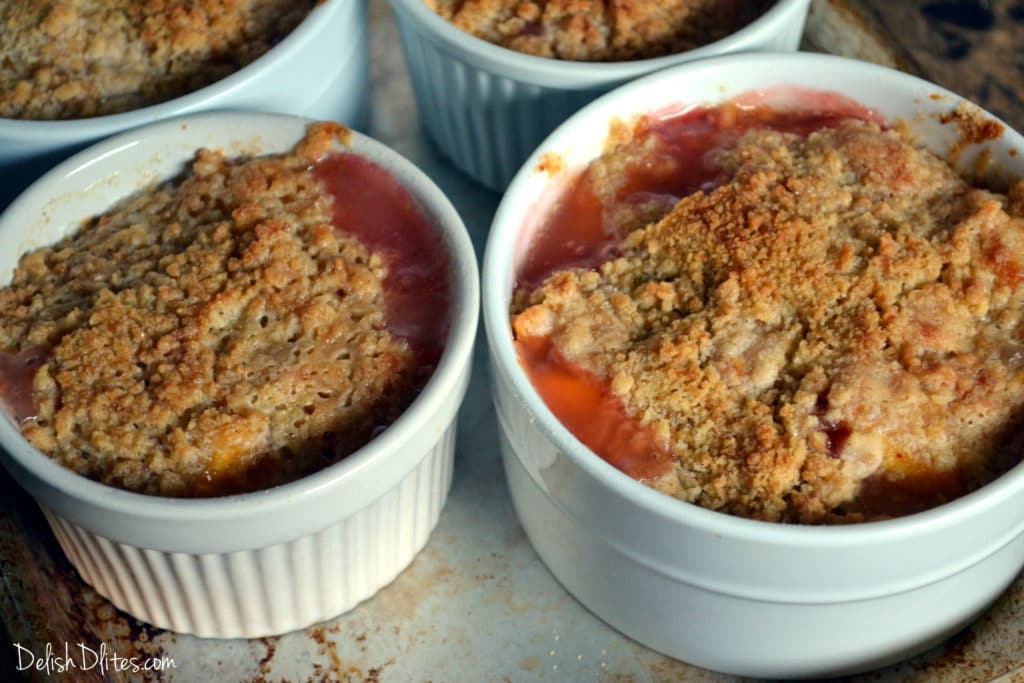 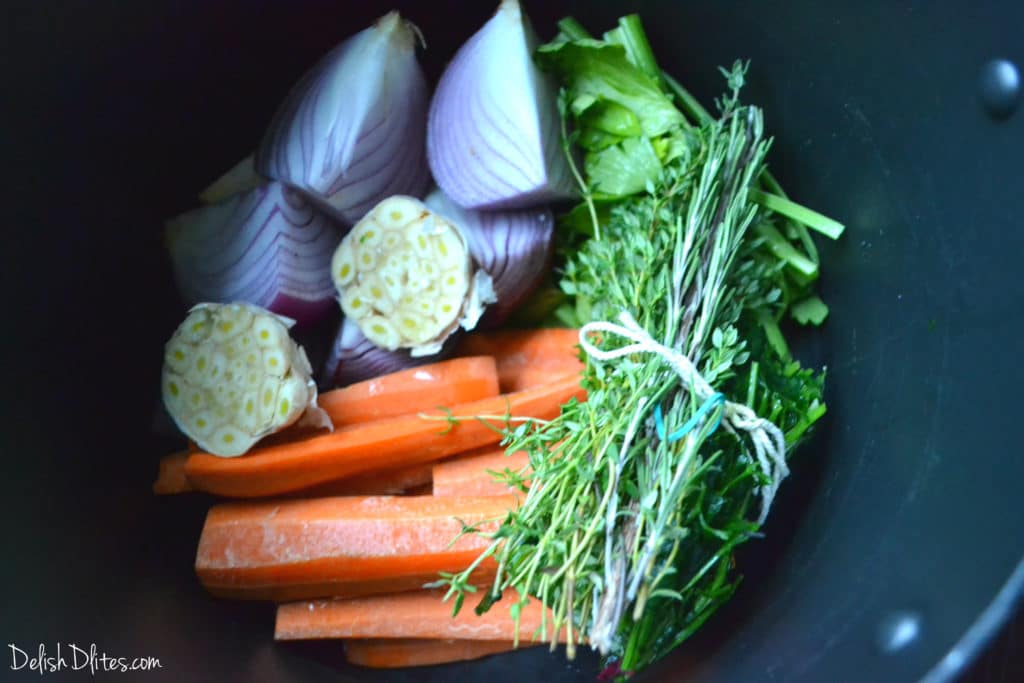 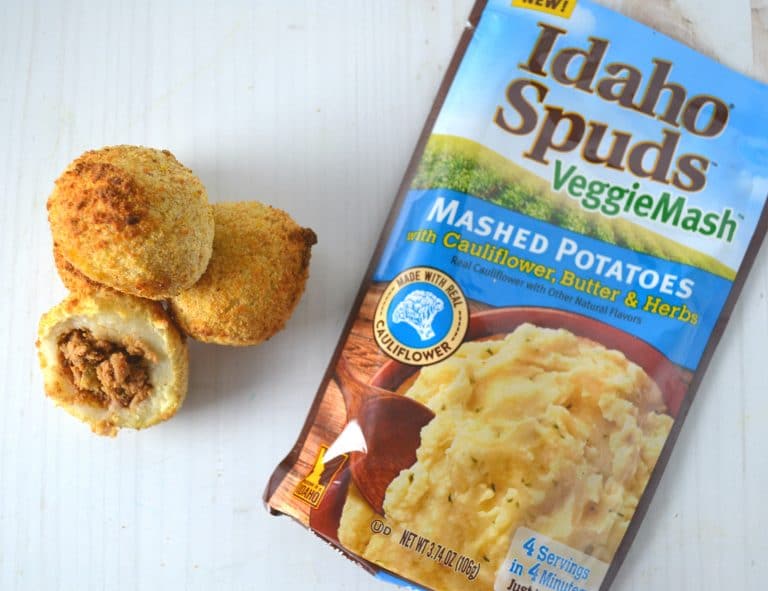 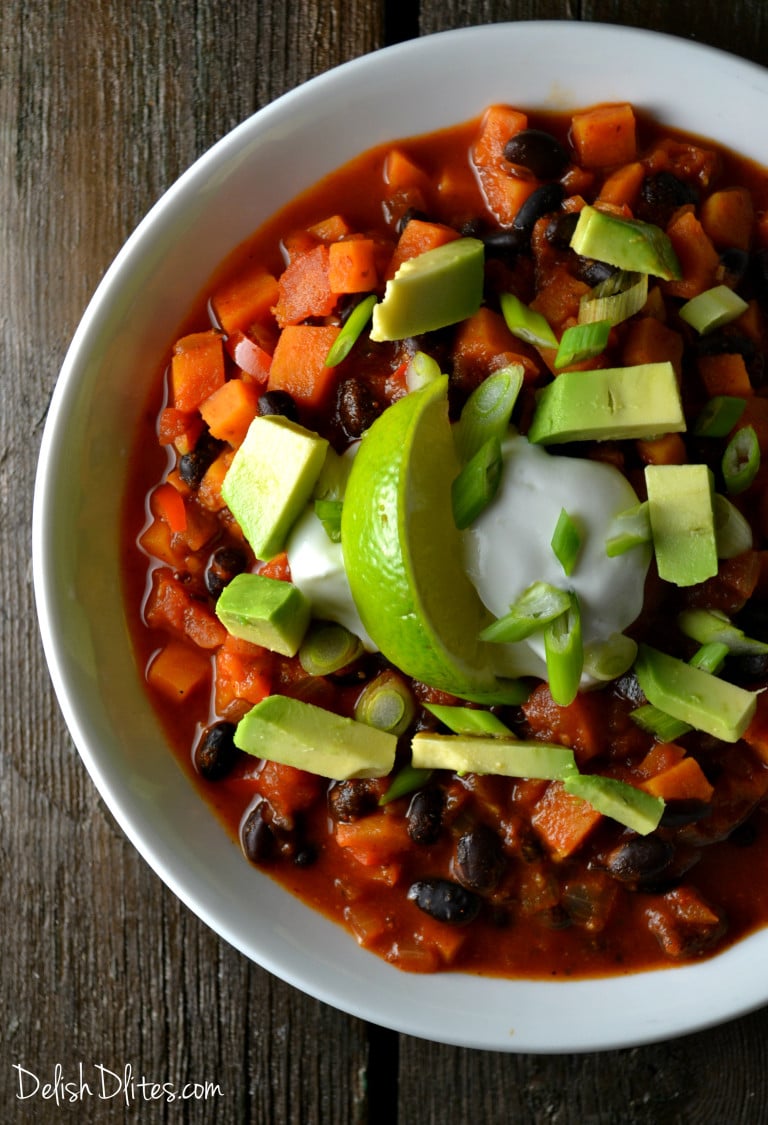 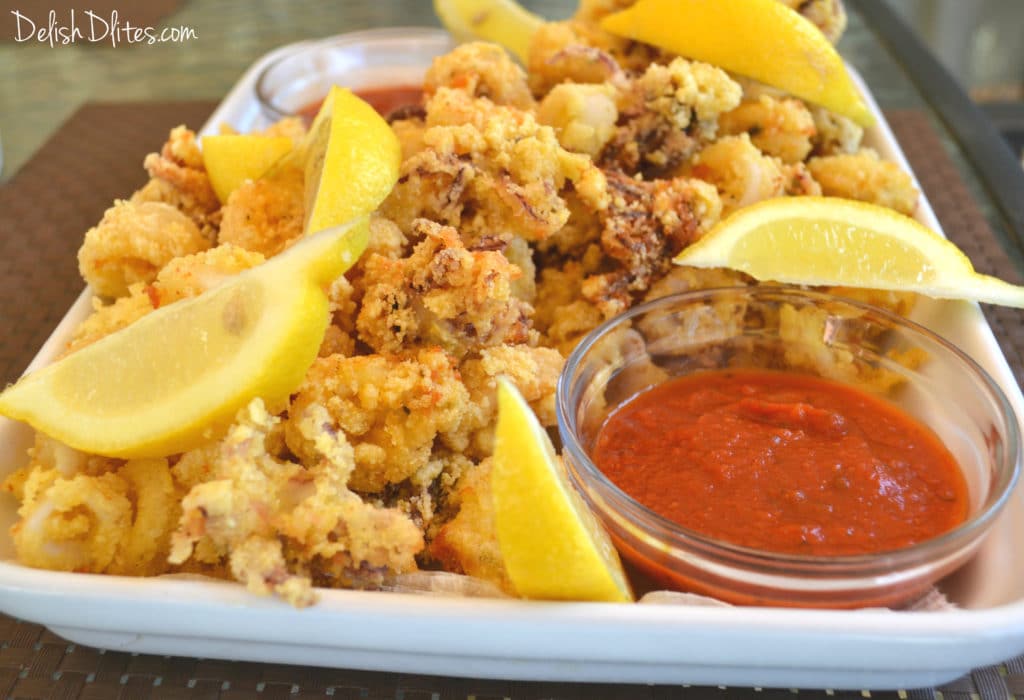 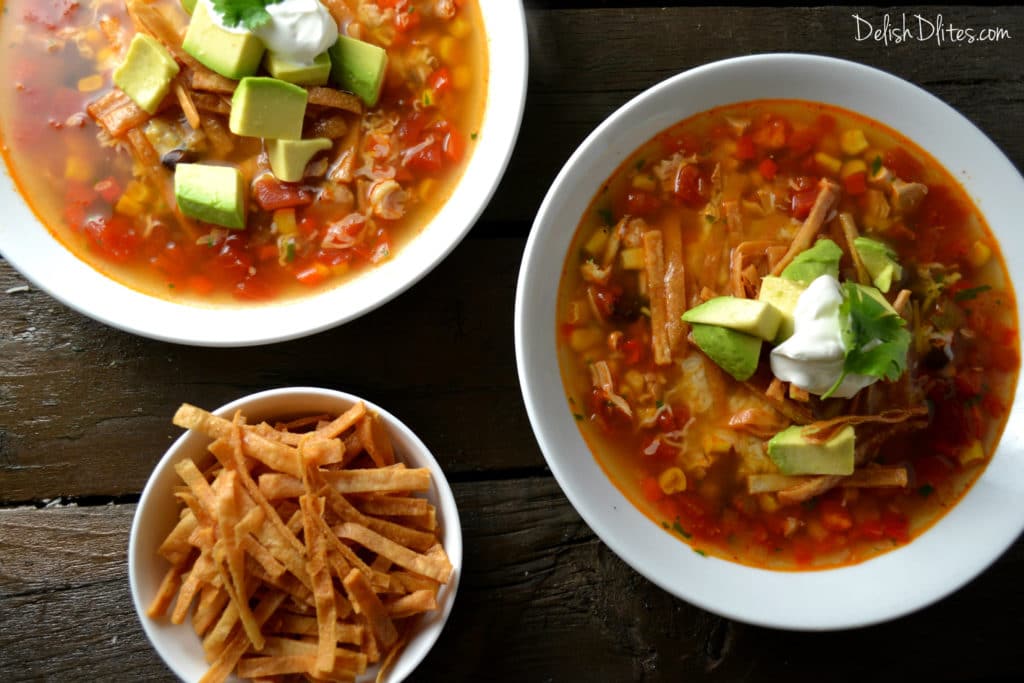