This shop has been compensated by Inmar Intelligence and its advertiser. All opinions are mine alone. #HeartHealthyMazola

Al pastor, also known as tacos al pastor, is a taco made with spit-grilled pork. Based on the lamb shawarma brought by Lebanese immigrants to Mexico, al pastor features a flavor fusion that combines traditional Middle Eastern spices with those indigenous to central Mexico.  Al Pastor means “shepherd style” in Spanish, and features pork marinated in pineapple, chilies and spices then stacked and vertically roasted on a slowly turning spit with a pineapple on top which bathes the pork with its juices.

My version is made in a multi-cooker pressure cooker, because does anyone actually have a vertical spit at home? I know I don’t, but I still want to capture all the delicious flavors of this amazing Mexican taco recipe. So I made a super flavorful marinade featuring traditional Mexican spices, citrus juices and Mazola Corn Oil!

For those who don’t have a spit, this recipe is also made by sauteing the sliced meat in a cast iron pan, usually with a bit of lard. I’m skipping all of that and making this dish way lighter, yet with all the flavor, with the help of Mazola Corn Oil!

What ingredients do you need to make Tacos Al Pastor?

Traditionally the pork marinates in an adobo-style red chile and vinegar marinade, and is placed on a vertical spit, called El Trompo, alongside a pineapple. The spit rotates and the meat is cut off of the spit as it cooks. The bright red marinade gets its signature hue from achiote paste.

Achiote paste is made with annatto seeds, cumin, pepper, coriander, oregano, cloves, and garlic. It can be used as a sauce, marinade or rub in many delicious traditional Mexican dishes. Achiote paste can be found at many Latin/Ethnic supermarkets. If you’re unable to find it, you can use paprika as a substitute.

Other ingredients you’ll need are orange and lime juice, as well as spices like cumin, oregano, chili powder, and some fresh ingredients like onion and garlic. To make the marinade, you blend all the ingredients with Mazola corn oil, pour it over the pork cubes and let it marinate in the fridge for up to 24 hours. The result is an explosion of delicious flavors!

What Cut of Meat Is Used For Tacos Al Pastor?

Tacos al pastor typically uses fatty pork shoulder. To lighten up this recipe, I use pork loin, which is a much leaner cut of pork. September is National Cholesterol Awareness month, and I’m doing by best to make meals that are lighter and leaner for my family, especially since we’ve been dealing with some extra weight from too much quarantine snacking! To make this dish even faster, I cut the pork into large chunks, which speeds up the cooking process.

How To Make Homemade Flour Tortillas

Do I need a tortilla press to make this recipe?

No, you don’t need a tortilla press to make this tortilla recipe. Although this Mexican cooking tool does create uniform, round, thin tortillas, a rolling pin works just as well. I like placing the ball of dough between two pieces of wax paper before rolling it out. It’s important to roll all the way over the edges of the tortillas so that they are the same thickness all around. The goal is a super-thin tortilla that’s see-through before cooking.

How do you cook homemade flour tortillas?

Cook the tortillas for 30 to 60 seconds on one side before flipping them only one time and cooking them an additional 30 seconds. The goal is achieve slight browning in various spots as the tortillas puff and cook.

What to Serve with Shredded Pork Tacos Al Pastor?

I love serving this with chopped pineapple, onion and cilantro for garnish! Here’s a list of amazing Mexican side dishes that would the perfect pairing for these tacos!

*see Mazola.com for more information on the relationship between corn oil and heart health. 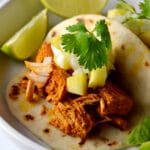 For the Pork Al Pastor Filling 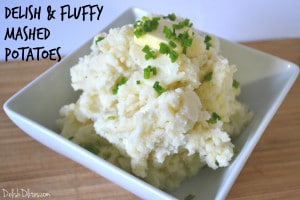 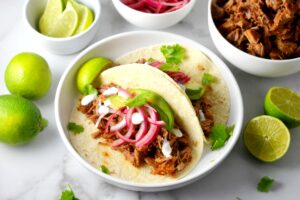 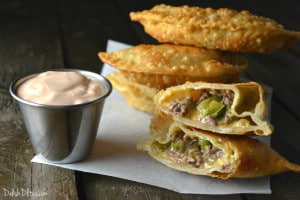 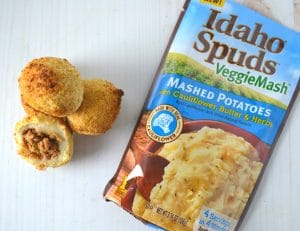 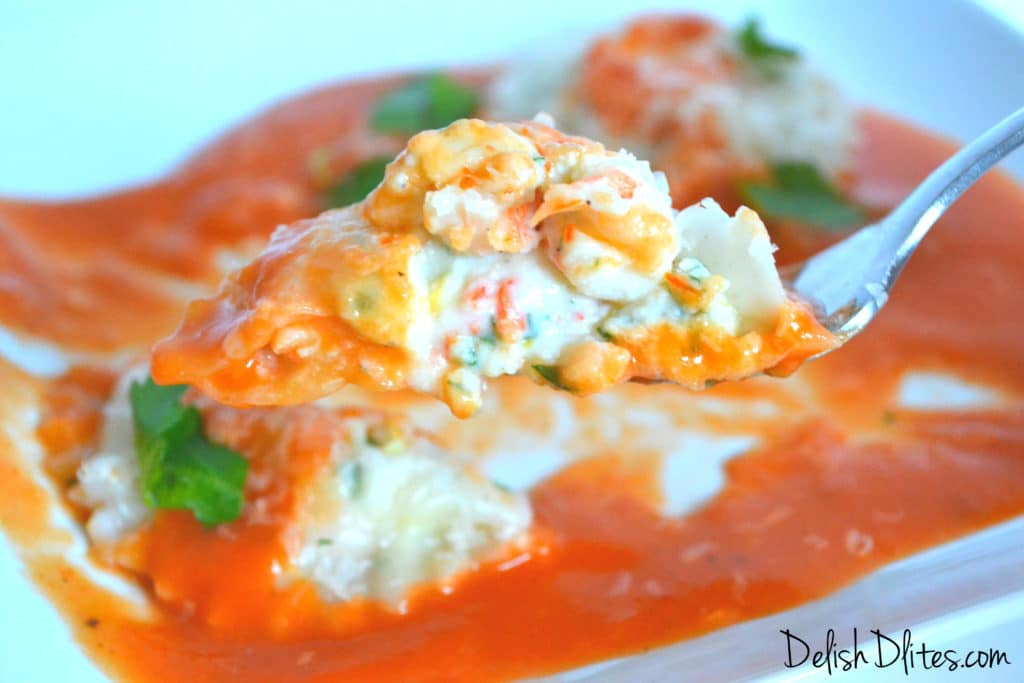 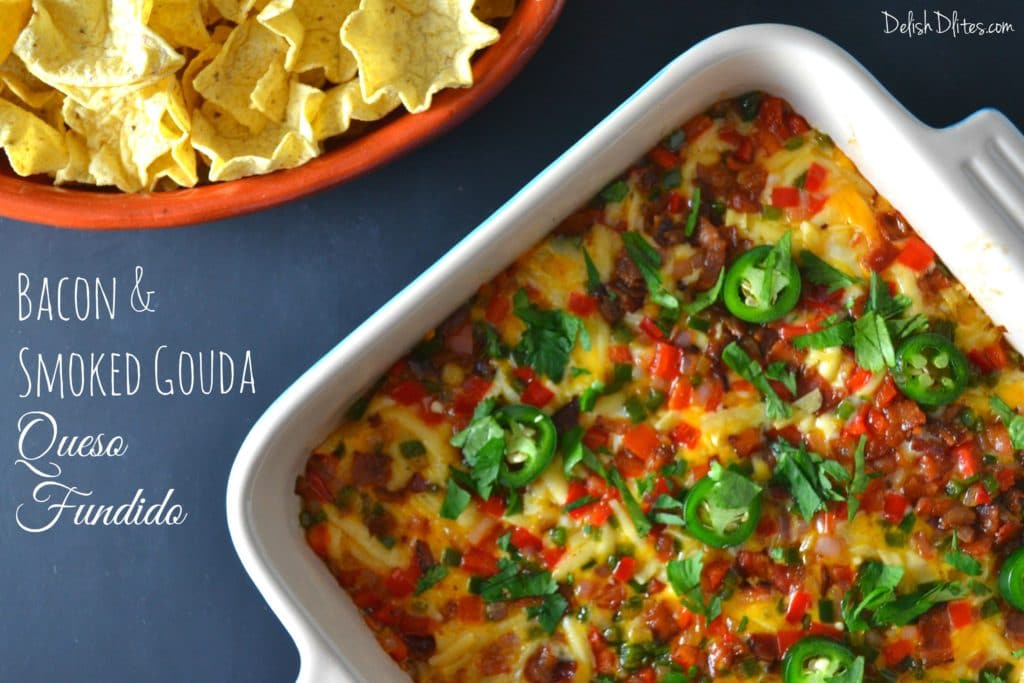 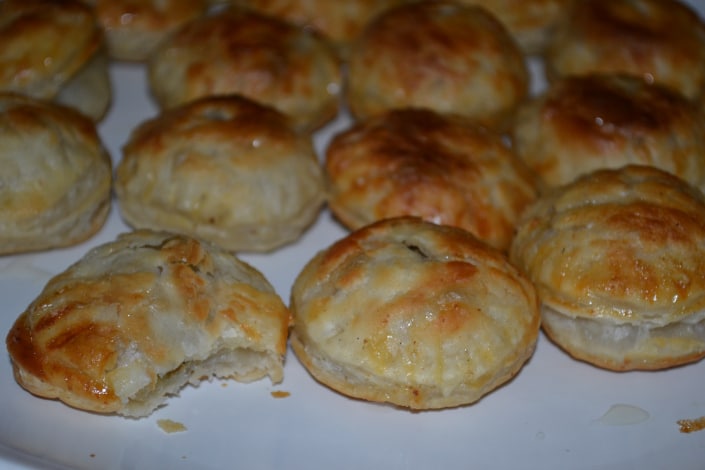 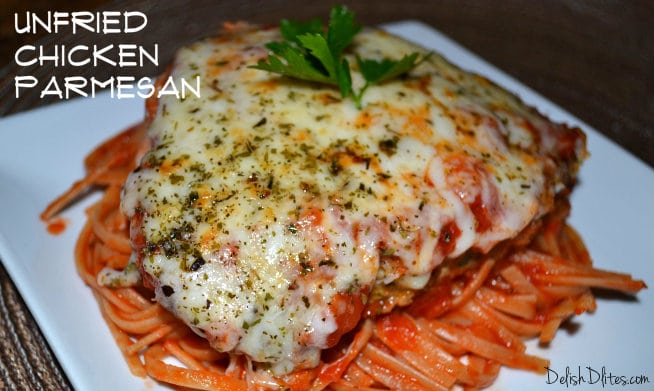 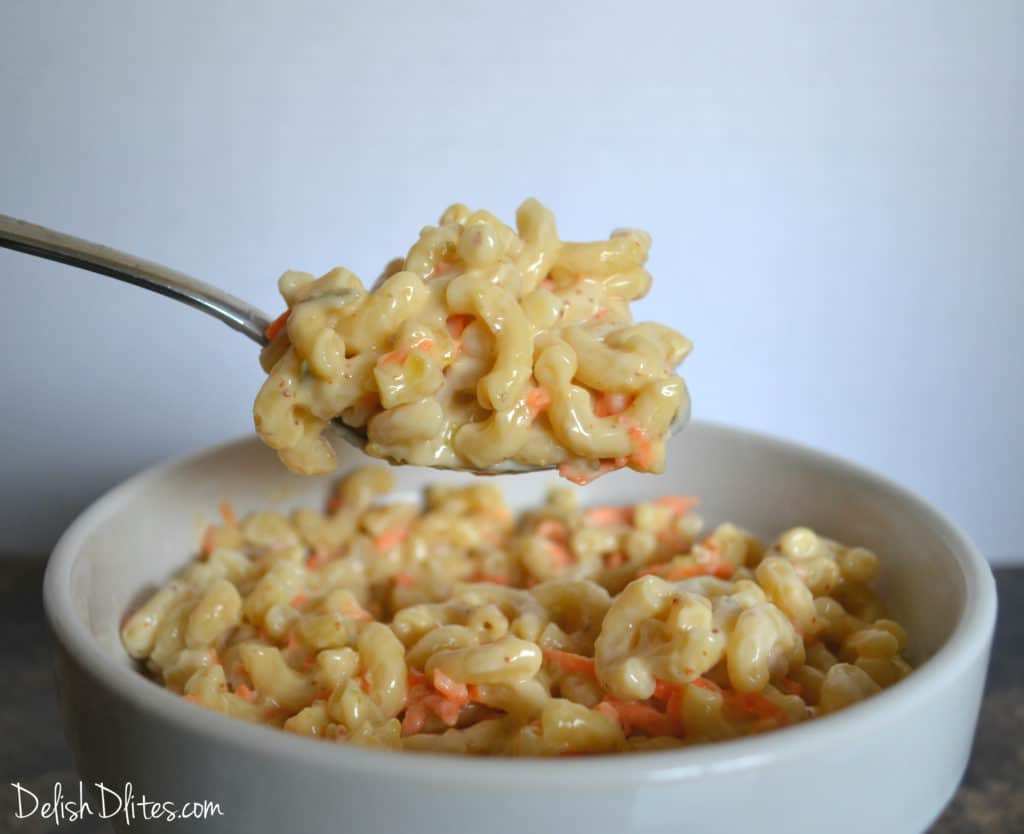 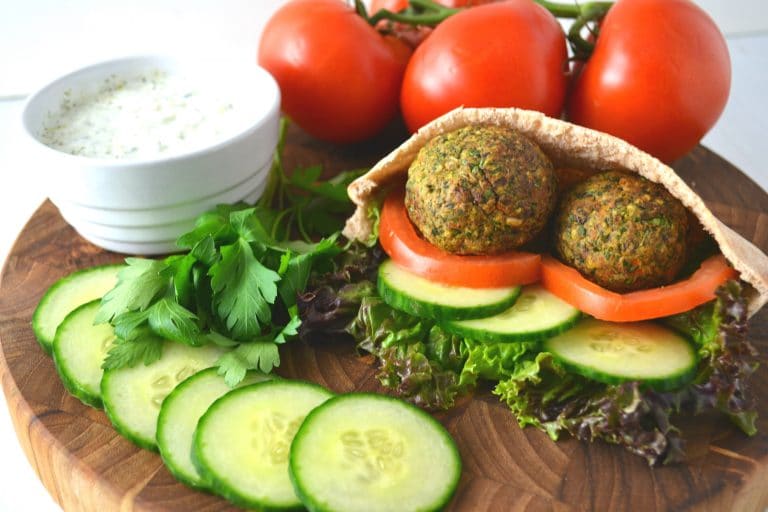