This recipe for chicken and chorizo paella pays homage to the traditional Spanish dish. The flavors of saffron, chorizo and sofrito gives this easy recipe an authentic Spanish flair.

This recipe is sponsored by Fratelli Beretta USA. All opinions are my own.

This recipe for chicken and chorizo paella pays homage to the traditional Spanish dish. The flavors of saffron, chorizo and sofrito gives this easy recipe an authentic Spanish flair.

Paella is the original one-pan wonder. There are as many variations of paella as there are cooks, with many claiming that their recipe is the best tasting or most authentic. The origins of the dish, however, are quite humble. Valencia in Eastern Spain is the undisputed home of paella. It is one of the largest natural ports in the Mediterranean and has been one of the most important rice-producing areas in Spain since rice was introduced by the Moors over 1200 years ago. In fact, the Spanish word for rice is ‘arroz’, which is derived from Arabic, not Latin like most of Castilian Spanish.

This chicken and chorizo recipe pays homage to the original dish, by featuring chicken and Spanish style chorizo, which is a dry aged sausage spiced with garlic, pimentón (smoked sweet paprika) and salt. I use the best chorizo available, from Fratelli Beretta! Since 1812, Fratelli Beretta remains the longest existing family-owned business in Italian charcuterie tradition, focused on providing quality products, deeply entrenched in tradition while emerging as a leader in innovation. To find out where you can buy Fratelli Beretta products, check out their store locator.

What Does Paella Mean?

It’s a little confusing but ’paella’ or to be more exact ‘la paella’ is the name for cooking pan itself and not the dish. The word comes from old Valencian (in Valencia they have their own language somewhat similar to Catalan) and probably has its roots in the Latin ‘patella’ meaning pan. Paella was also traditionally eaten straight from the pan in which it was cooked with each person using their own wooden spoon. This makes it a great dish for company.

What Ingredients Are In Chicken and Chorizo Paella?

Paella was originally a dish for farm workers, cooked by the workers over a wood fire for the lunchtime meal.  It was made with rice, plus whatever was to hand around the rice fields and countryside: tomatoes, onions and snails, with a few beans added for flavor and texture. Rabbit or duck might also have been added, and for special occasions, chicken plus a touch of saffron for an extra special color and flavor.

A Spanish style sofrito (mixture of bell peppers, onion and garlic) forms the base flavors for paella. Traditional paella is typically made with arroz bomba, which is a short grain rice that is primarily cultivated in the eastern parts of Spain, where Valencia is located. If you can’t find that, you can use any other short grain rice.

What to Serve with Chicken and Chorizo Paella?

The beauty of paella is that it’s a one pot meal. To add extra veggies to this dish, you can add frozen peas about 5 minutes before serving. A green salad, some crusty bread, and a glass of Spanish wine, like a robust Rioja, are the perfect accompaniment. Many Spanish and Portuguese restaurants serve paella with sliced fried potatoes, that’s super delicious too!

Check out these other one-pot dishes from Delish D’Lites 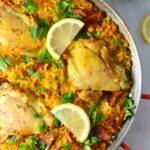 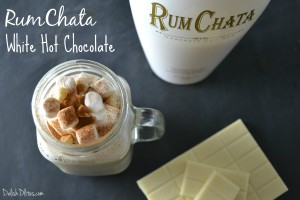 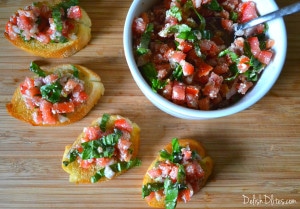 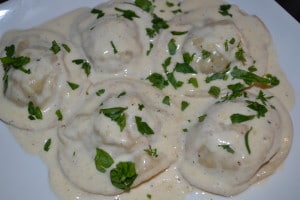 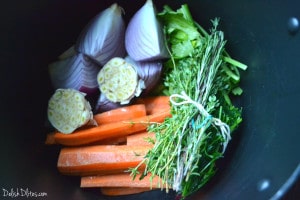 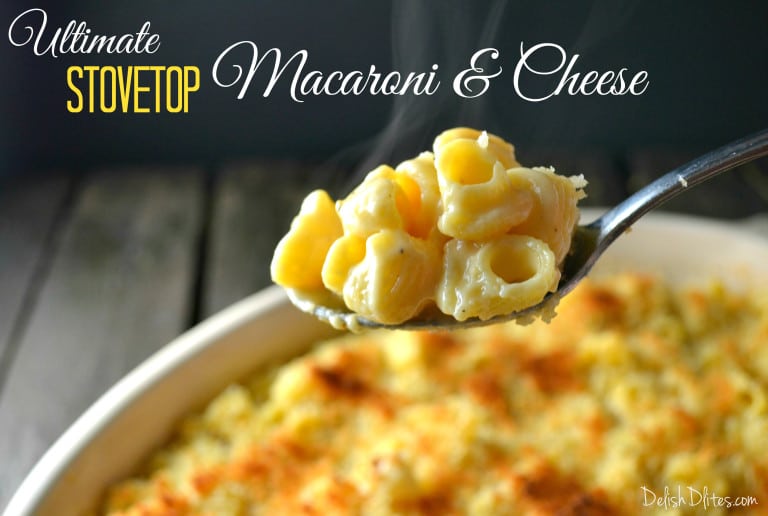 The Ultimate Stovetop Macaroni and Cheese 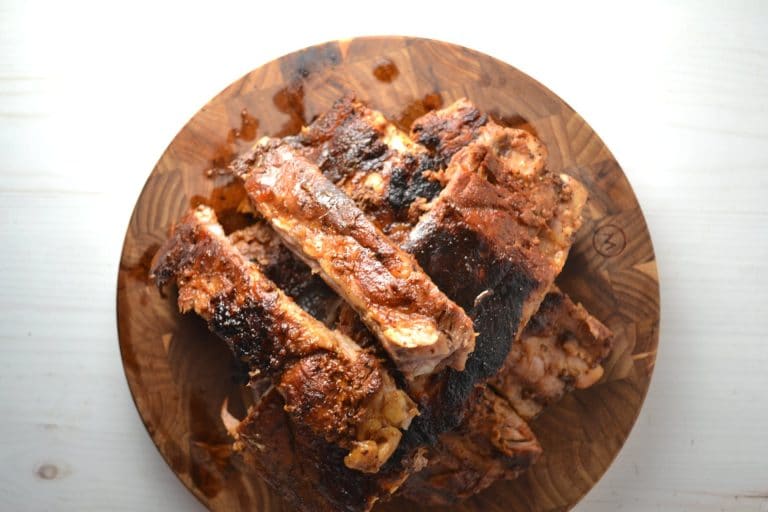 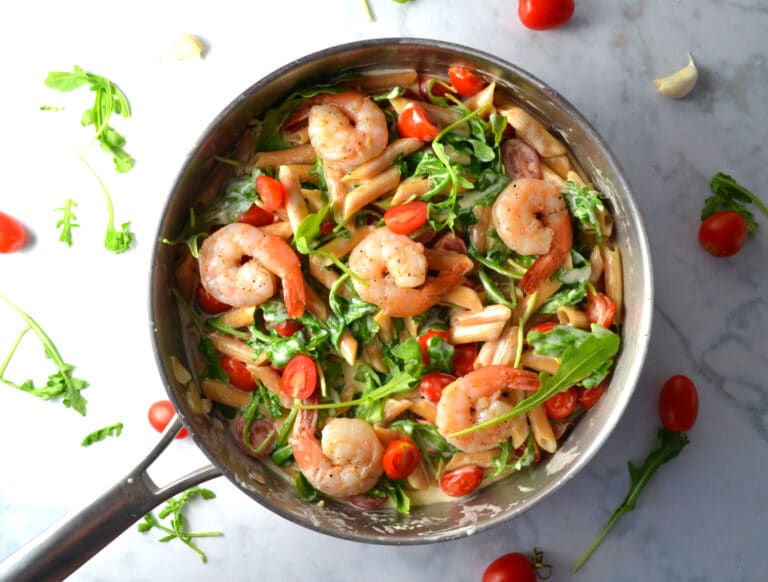 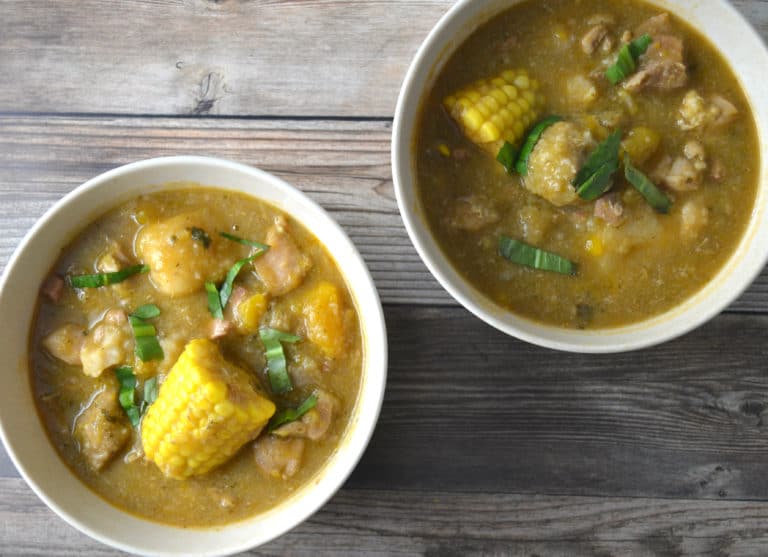 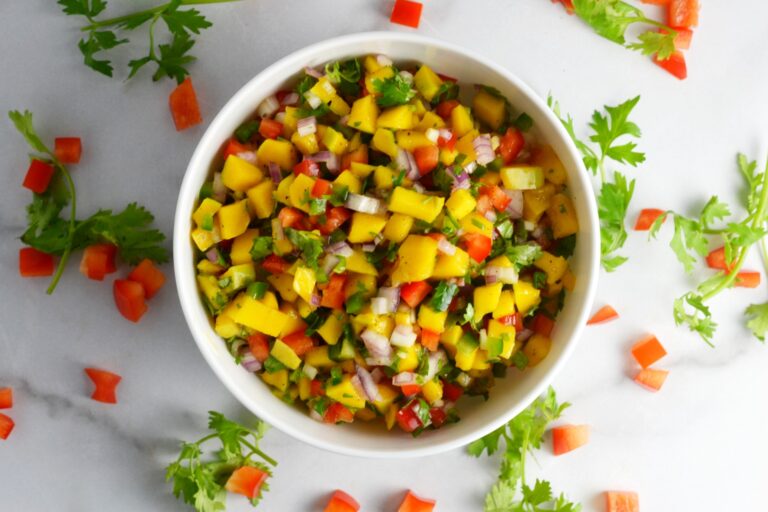 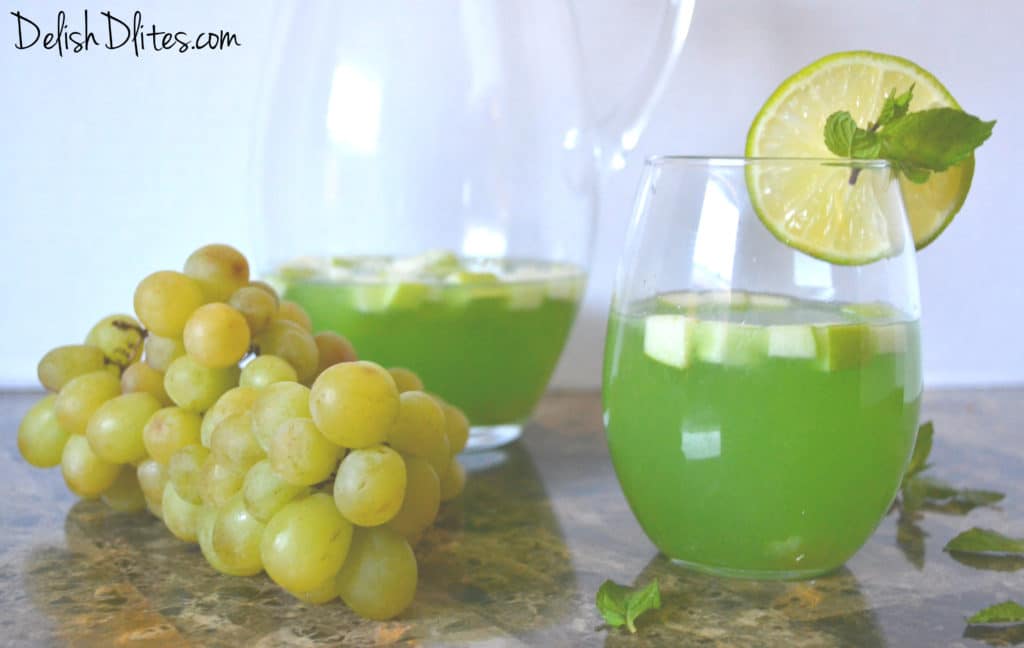